REDTEA NEWS
Will Monkeypox Be the Next Big Health Scare?
Are Democrats Going to Push Price Controls?
NIH Royalty Payments Bring Up Conflict of Interest...
The COVID Narrative Is Changing Before Our Very...
Dishonesty Is the Left’s Stock-In-Trade
FBI Whistleblowers Coming Out of the Woodwork
Are You in a Government Database? Probably So
Leftist Tolerance on Display in Wake of Roe...
China Demands Censorship of US Landmarks in Movies
Biden Administration Clueless About Border Fiasco
Home America Now 22 Democrat Attorneys General Sue To Stop Net Neutrality Repeal
America Now 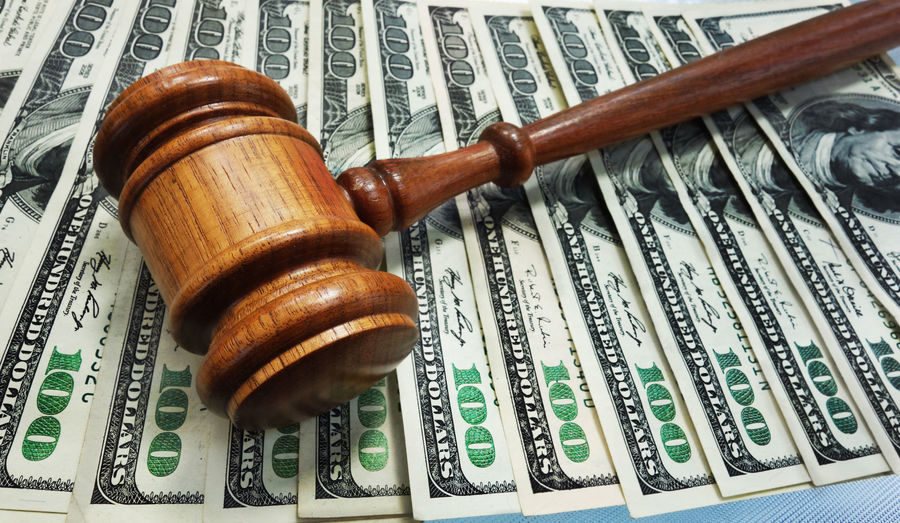 The group calls Pai’s decision a “disaster” for consumers and businesses and say their lawsuit will restore a “free and open internet.” Democrats have ironically called the regulatory regime of net neutrality a protection of freedom of choice, but Pai assured consumers that repealing the regulations will unleash a free market of competition and lower prices that were seen in the early days of the internet when Bill Clinton was president.

Long before net neutrality, Pai said the internet was only beholden to a “vibrant and competitive free market” that jump started the tech giants we know of today as Google, Amazon, and many others. Moreover, the FCC order included a provision stating that it has the “authority to preempt any state or local” regulations that are “inconsistent” with their “deregulatory approach” to net neutrality policy.

Some Democratic state senators have attempted to introduce bills that would maintain net neutrality regulations for their states, and the governors of Montana and New York have signed executive orders to enforce net neutrality as well. The California Senate has so far been successful in getting a bill passed and sent to the State Assembly, where Democrats have a 53-25 majority over Republicans. Democrats in the US Senate also tried to block Pai's order but they are one vote shy of passing their Senate resolution and it is doubtful the measure would pass the House or be signed by President Trump.

According to Reason, the FCC issued another order recently that declares their “federal policy of deregulation is entitled to the same preemptive effect as a federal policy of regulation.” Tom Stubble, an attorney and analyst at the R Street Institute told Reason, “Any state laws that conflict with this deregulatory approach, this federal approach, are unlawful.”

Still, many speculate that states will try to do an end-around on the order to impose regulations on specific things such as restrictions on access to utility poles and public rights of way. Stubble said AT&T v. Portland (2000) set a precedent that cities could not unilaterally impose regulations not adopted by the FCC. States are, however, allowed to use their “buying power” to force government-contracted ISPs to “adopt net neutrality practices.”