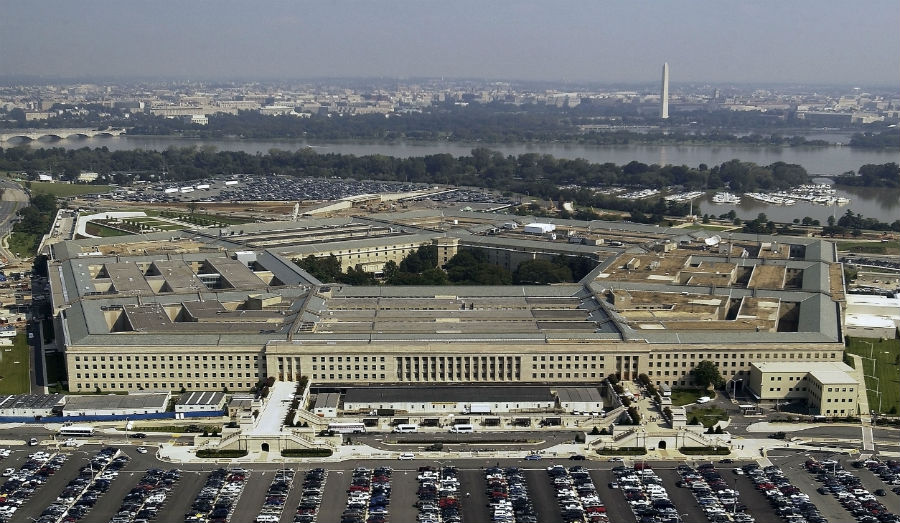 A new analysis by the Congressional Budget Office has revealed just how out of control Pentagon spending is and will continue to be for the coming decade. The new report is worrisome considering that tax cuts are likely to be passed while Democrats and Republicans appear to agree that addressing defense spending is unimportant.

According to Reason, the $6 trillion in taxpayer dollars sent to the Pentagon in the next ten years is projected by the CBO to surpass Cold War spending levels by 20 percent. Of course, President Reagan’s Cold War spending was famous for creating a deficit since it rose at the same time his tax cut reform agenda was accomplished. Moreover, the fact that the US will be breaking this spending record should be worrisome to Congress considering they are about to pass President Trump’s tax cuts.

Yet, reports the Washington Examiner, when Rand Paul introduced an amendment to the budget bill that “would have opened the door to defense spending cuts” and would help the US avoid this same fatal mistake, it failed 4-94. Only Republicans Jeff Flake (R-AZ), James Lankford (R-OK), and Mike Lee (R-UT) joined Paul.

Paul, invoking common sense and simple math on the Senate Floor, attempted to remind his colleagues that “In light of the fact that we are for tax cuts, we ought to also be for reducing spending so we don’t explode the debt.” Without these proposed reforms, Reason reports that the “CBO’s estimated $6 trillion price tag for the next decade almost certainly underestimates how much Americans will end up spending,” adding that the “CBO does not include OCO [overseas contingency operations] costs in long-term projections.”

Also forgotten is “other non-Pentagon military spending,” such as “care for wounded soldiers and military veterans, counter-terrorism programs,” and “weapons training for foreign militaries and foreign aid,” in addition to spending to “protect US embassies and consulates,” and “retirement costs for military pensions.” Added all together, this spending has already added $4.8 trillion to the national debt since 9/11.