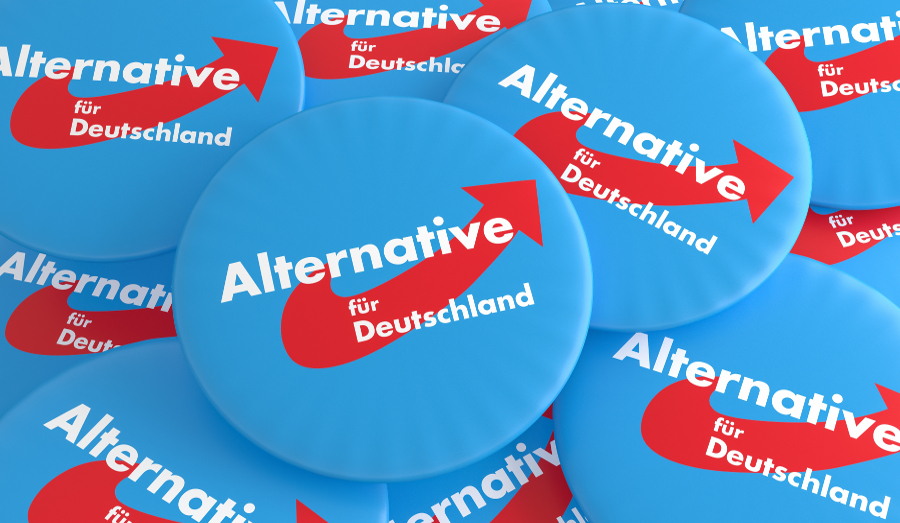 Disapproval of government immigration policies isn’t just something that affects the United States. The Alternative für Deutschland (AfD) party has ridden a wave of anti-immigration sentiment to become the second-most popular political party in Germany. The latest polls have the conservative CDU/CSU coalition at 26%, AfD at 18.5%, the socialist SPD at 16%, and the left-wing Greens and Die Linke at 14.5% and 11.5% respectively.

Originally founded to oppose the bailouts of the EU fringe countries, AfD has morphed into a more generally populist party primarily known for its opposition to the government’s immigration policy. While AfD is often derided by its critics for being “far right” and xenophobic, the party taps into a discomfort with immigration that is shared by millions of Germans from across the political spectrum.

The migration crisis of 2015 saw millions of immigrants, largely from the Middle East, streaming into Europe. Many of them sought to settle in Germany, seeing it as a country not only with strong job prospects, but also with a strong social safety net. Rather than sending those migrants back to their home countries, the German government sought to welcome them with open arms, which may very well have spurred more migrants to come.

Many of these migrants first crossed the border through small towns that quickly saw themselves overwhelmed with having to house and feed these people. Many other migrants were settled in small towns and rural areas, where the customs and lifestyles they brought with them clashed with the existing lifestyles of the locals. And of course everyone is familiar with the headlines from a few years ago of large groups of immigrant men sexually assaulting German women.

The German government’s clueless policy towards immigrants derives from the secularist and internationalist mindset that dominates the thinking of global elites. National leaders in most countries nowadays are part of the same class of international elites. They attend the same advanced schools, study abroad, and have grown up rubbing shoulders with fellow elites from other countries. Because of that they tend to minimize the differences between cultures and religions, thinking that if they can get along with people from other countries, so should everyone else, and that if a German plumber can’t get along with an Iraqi construction worker then it must be due to racism rather than a real cultural divide.

That cluelessness and inability to see things from the perspective of their respective working classes is why there has been such widespread populist revolt around the world. Ordinary people don’t want to have their lives upended with wave upon wave of immigrants, especially when those immigrants have no intention of integrating and demand ever more benefits from the native population. Unless the elites wake up and realize why there is such populist fervor, parties like AfD will continue to grow in strength and popularity, completely upending the established political order.