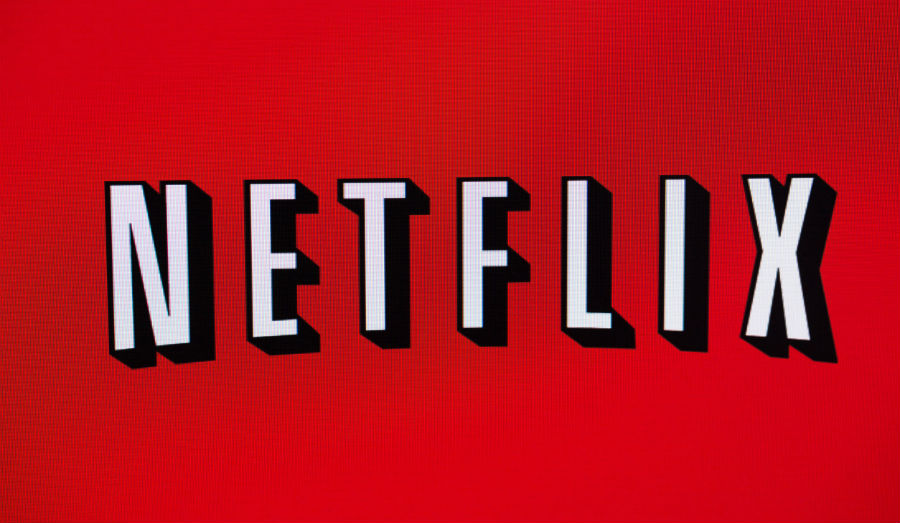 Streaming services continue to crush the cable industry, with 2.7 million Americans canceling their cable and satellite pay-TV services during the first nine months of 2017, according to the Chicago Tribune. This is a huge jump from 2016  when 1.6 million Americans opted out. Research analyst Craig Moffett said that 2017 “was really the year that cord-cutting went mainstream.”

Analysts now say that it isn’t just millennials cutting their cable, with 61 percent of adults under 30 using streaming television services, but people in general who would rather lower their bills to the $35 to $40 range than pay more than $100 per month for traditional cable. TiVo found that 85 percent of cable cancelers cited outrageous bills as the primary reason for dropping.

Furthermore, according to a new report from PwC, the number of people who stream TV content from the internet is growing across age groups. Their 2017 surveys found that 63 percent of people between 50 and 59 years old now stream TV content, in comparison to just 48 percent in 2016. Fast Company reported that this uptick is largely due to Netflix recognizing the need for more shows that appeal to older audiences, such as The Crown.

The Chicago Tribune also reports that 2017 saw the rise of new streaming services, leading to subscriber growth skyrocketing and more media companies joining the bandwagon “to ensure their programming found viewers online.” Live streaming really “blew up in 2017” as Hulu and YouTube joined the market.

Netflix remains at the helm of this change, doubling its subscriber base in just the past five years, according to Fortune. In fact, the June article reported that “the streaming service now has more US streaming subscribers (50.85 million) than the number of customers for the country’s largest cable companies (48.61 million).”

In December, The Motley Fool reported that Netflix “added 5.3 million subscribers against a forecast of 4.4 million” in October, leading to the stock’s surging in 2017. Meanwhile, CinemaBlend reports that cable companies are also losing out on revenue due to internet users sharing passwords, costing the industry $3.5 billion in 2017.