REDTEA NEWS
Is General Milley Guilty of Insubordination?
Raid on Trump’s Home Highlights the Dangers of...
Why Is the Military Facing Recruitment Problems?
Has Zelensky Gone a Step Too Far?
As Gas Prices Remain High, US Sells Oil...
Fauci Thinks Lockdowns Should Have Been Stricter
Good Guy Takes Down Bad Guy, MSM Goes...
DC Homeless Shelters Filling Up With Illegal Immigrants
Inflation Still Rising: Are You Feeling the Pinch?
Japan, Abe, and Gun Control
Home America Now Amazon’s Wage Increase Demonstrates How It Wants to Use Government to Help It Defeat Its Competitors
America Now 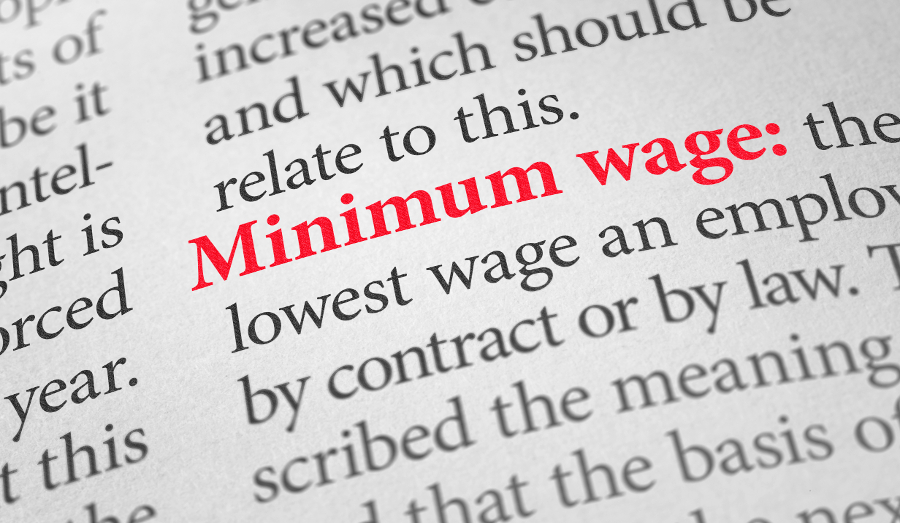 Amazon just announced that it would raise its minimum wage for all US employees to $15 per hour starting on November 1. But the company wasn’t content to stop there. It has instructed its public policy team to begin lobbying for an increase in the federal minimum wage, which is currently $7.25 per hour. While some minimum wage advocates may greet that news as an indication that Amazon cares about the welfare of employees, the reality is different. Amazon’s lobbying efforts are an attempt to force its competitors’ cost of doing business upwards, putting them at a further disadvantage against Amazon.

It’s not uncommon for large corporations, once they undertake a certain action, to then lobby the government to force their competitors to do the same. Walmart, for instance, was once staunchly opposed to government mandates to provide health insurance to all employees, as the mandates often would have harmed Walmart’s bottom line. But once Walmart began providing health insurance to more employees it then lobbied for “sensible” mandates that would have driven up the cost of healthcare for competitors such as Target.

Amazon did much the same with its stance on the internet sales tax. Once a staunch opponent of states collecting sales taxes on online purchases, Amazon began to start cutting deals with various states, agreeing to collect sales taxes in exchange for tax breaks and incentives to build warehouses across the country. Once it had entered into enough agreements that it was collecting sales taxes in most states, the company then switched its policy position, becoming (along with Walmart) one of the staunchest proponents of taxing online shopping.

But that wasn’t because Amazon had suddenly seen the light. It was because smaller sellers could now undercut Amazon on price by not collecting sales taxes. That posed a threat to Amazon’s business, so it lobbied to subject its competitors to the same taxation it was subject to. While those lobbying efforts for federal legislation have fallen flat, the Supreme Court has unfortunately ruled in favor of the efforts of states such as South Dakota that have lobbied for internet sales taxes, meaning it’s probably only a matter of time before Amazon’s competitors will see their cost of doing business rise, and consumers will pay more for their online purchases.

Whenever you hear of corporations doing something that’s couched in terms of helping workers, you can almost guarantee that it’s not out of the goodness of their hearts. There is always some business advantage they hope to gain. And once they position themselves publicly as being on the side of workers, you can be almost sure that they’ll try to use the government to force their competitors to adopt the same policies in order to harm the competition.