REDTEA NEWS
Catholic Pro-Life Speaker the Latest Victim of DOJ...
New York Doesn’t Want Good Guys to Stop...
Top FBI Agent Forced Out After Allegations of...
Who Is the Real Threat to Democracy?
A Dozen Federal Agencies Behind the Online Censorship...
Government Is Behind Much of the Social Media...
Hunter Biden’s Laptop Repairman Alleges FBI Tried to...
Can You Trust the FBI Not to Steal...
Is General Milley Guilty of Insubordination?
Raid on Trump’s Home Highlights the Dangers of...
Home America Now America First Victory: SCOTUS Upholds Trump’s Travel Ban
America Now 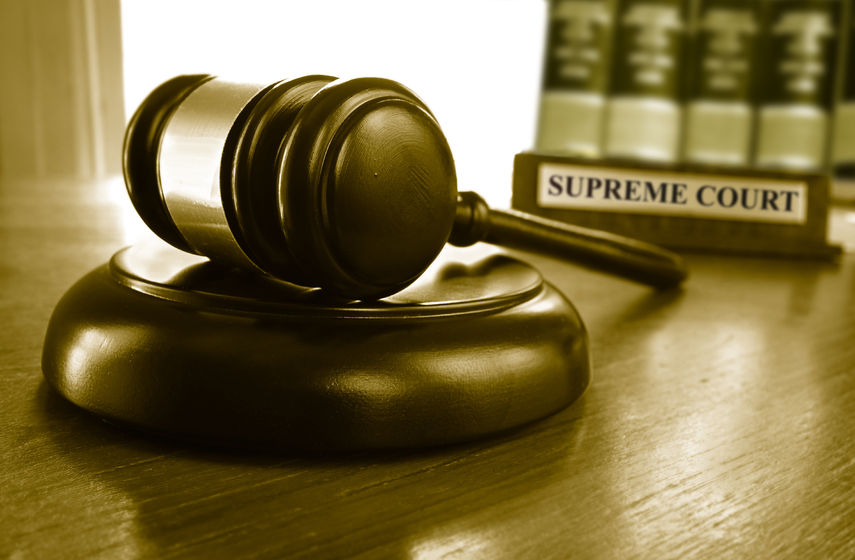 In a week full of victories at the Supreme Court for conservatives, one of the rulings saved the Trump administration’s most recent travel ban. The Supreme Court ruled 5-4 in Trump v. Hawaii that the President does, in fact, have the authority to order bans on immigration from certain foreign countries deemed national security threats. In this instance, the list included Iran, Libya, Syria, Yemen, Somalia, Venezuela, North Korea, and Chad.

The administration argued that it was impossible for immigration officials to properly vet people coming from these countries, and that it was not worth accepting all applications and risking possible terrorists slipping through the cracks. The liberal state of Hawaii, which often files suit against the Trump administration, claimed that the ban was discriminatory against Muslims. Much to their dismay, The Federalist reported that “the court found Trump was well within his rights granted by the Immigration and Nationality Act, which gives the president broad powers to suspend entry from countries deemed a threat.”

The court’s vote was along ideological lines with retiring Justice Kennedy joining the conservative bloc. Chief Justice John Roberts explained the authority given to the president through the INA, saying “By its terms [the law] exudes deference to the President in every clause.” As noted by The Federalist, the court cited similar actions by Presidents Ronald Reagan and Bill Clinton. Kyle Sammin wrote that it would have been “insane” for the court to rule that the President’s campaign rhetoric somehow invalidates his authority to execute laws as President. If a law “that passed both houses of Congress and was signed by the president in accordance with the Constitution,” Sammin said, “then any president may exercise” the powers given to him by the law. He also noted that it would have set a dangerous precedent where “unelected courts” would be deciding which Presidents are “likeable” and allowed to enforce laws.

Daniel Horowitz at Conservative Review tweeted about the dissenting liberal justices, saying “That we have 4 justices who dont [sic] believe in any sovereignty whatsoever is insane.” Horowitz pointed out that in Justice Thomas’s concurrence, he declared it was not a First Amendment case “since the alleged religious discrimination in this case was directed at aliens abroad.”

Trump bragged about the ruling the day afterwards at a rally he attended in Fargo, North Dakota for Representative Kevin Cramer, saying amidst loud cheering from the packed arena that the court protected “our authority to keep America safe.” The President also called on the crowd to vote Republican to maintain control of the Senate and ensure a conservative constitutionalist majority court.