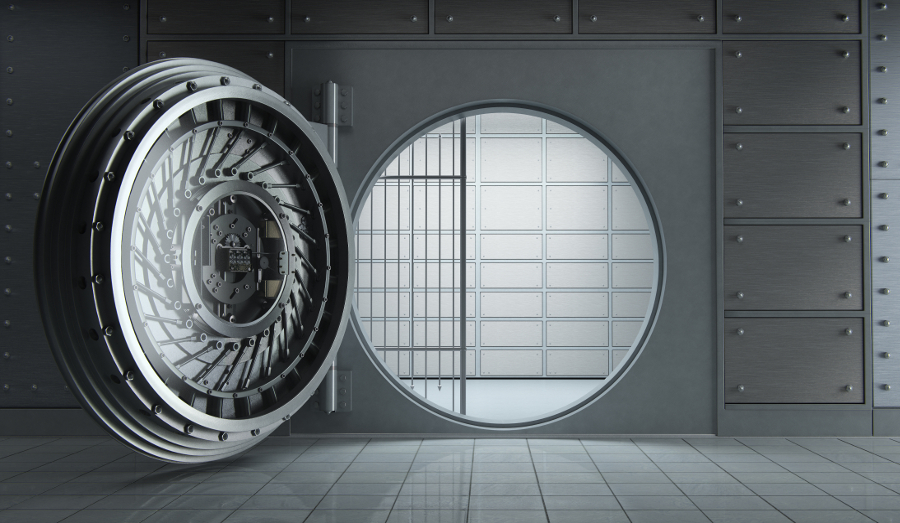 Tax-advantaged retirement accounts have been one of the greatest innovations developed for Americans who wish to save for retirement. Whether it’s through traditional 401(k) and IRA accounts, in which investments are made using pre-tax dollars and the money is only taxed at distribution time, or through Roth IRA or 401(k) accounts in which investments are made post-tax and earnings are then not taxed in the future, Americans have invested trillions of dollars in retirement accounts. But a disturbing new trend could be upending the dreams of millions for a healthy retirement.

Nearly 60 percent of all American workers between the ages of 18 and 34 have taken an early withdrawal from a 401(k) or IRA account, nearly double what that figure was in 2015. And 45 percent of Gen Xers have taken an early withdrawal, a 50% increase from three years ago. That’s an indicator that the financial health of younger workers and their households isn’t as strong as it should be. But it’s also a worrying sign that those younger workers may be harming their ability to save for the future.

Given the stock market rally of the past two years, it can be tempting for those looking at the numbers in their retirement accounts to want to tap into a bit of that to help with everyday expenses. But doing so shorts your future self in order to pay your present self. Every $1,000 taken out of a retirement account today could be $10,000 or more that you won’t have 30 years from now. That $1,000 you take out at age 25 to pay rent could mean nearly $50,000 that you won’t have at age 75 to pay for medical expenses. Yes, the temptation to tap into that money right now is great, but when you look at the bigger picture is it really worth it to you?