REDTEA NEWS
FBI Whistleblowers Coming Out of the Woodwork
Are You in a Government Database? Probably So
Leftist Tolerance on Display in Wake of Roe...
China Demands Censorship of US Landmarks in Movies
Biden Administration Clueless About Border Fiasco
The Left’s Meltdown Over Roe v. Wade
The Left’s Censorship Campaign Is Backfiring
US Government Creating Its Own Ministry of Truth
Mainstream Media Has Dropped Any Pretense of Objectivity
Was Wuhan Lab Allowed to Destroy Secret Files?
Home America Now America’s Most Liberal Governor Tom Wolf Establishes America’s First LGBTQ Affairs Commission
America Now 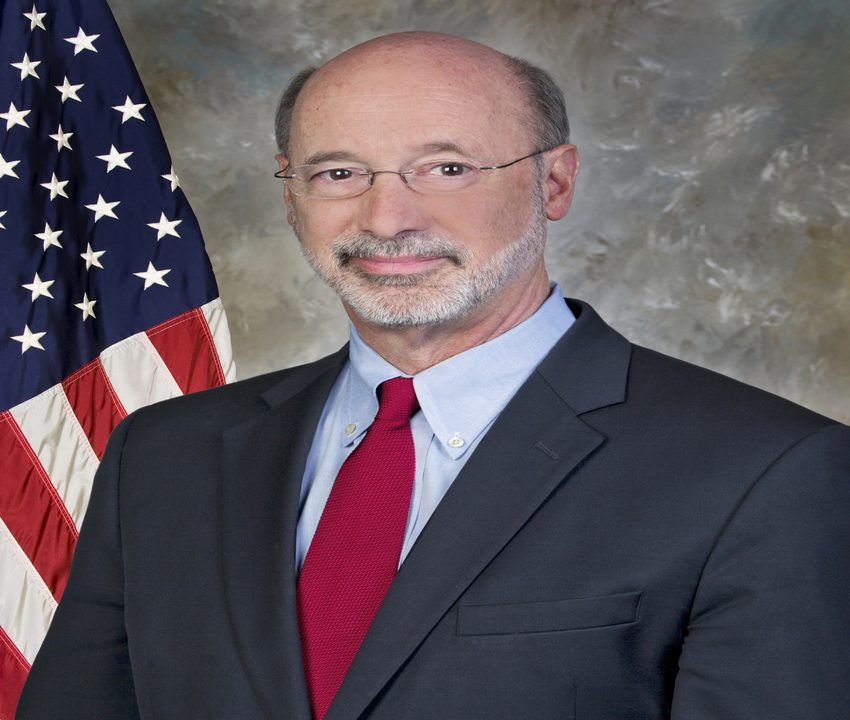 Democratic Pennsylvania Governor Tom Wolf has put a gender studies professor at the head of a 40-member LGBTQ Affairs Commission, the first of its kind in the nation. Wolf said in a press release that the commission he created by executive fiat was an effort “to ensure obstacles are removed for anyone who is facing an unfair disadvantage based on sexual orientation, gender identity and expression” and to “drive statewide equality efforts.” Three Pennsylvania Democratic lawmakers are on the commission: Dan Frankel, the House Democratic Caucus Chairman and the co-chairman of the LGBT Equality Caucus; Larry Farnese, a Philadelphia Senator; and Brian Sims, a Philadelphia Democrat and the first openly gay lawmaker in Pennsylvania’s history.

LifeSite News reported that the American Family Association of Pennsylvania warned that the commission would “specifically target those with deeply held religious beliefs that homosexuality and transgenderism are wrong.” AFA of PA said that it believes the LGBT lobbyists will be “pushing their agenda in the halls of the Capitol and pressuring our elected officials to ‘toe’ the line when it comes to LGBT issues.” They also questioned how much taxpayer money the group’s members would be reimbursed for their travel. AFA of PA President Diane Gramley said “Pennsylvanians are a fair-minded people, but they do not want this agenda pushed on them” of “normalizing homosexuality and allowing men in women’s bathrooms.”

Faith-based organizations, such as the Little Sisters of the Poor and Catholic Social Services, have been constantly under attack during the Wolf administration and this new commission does not give religious liberty advocates in the state any hope that this will change if Wolf wins re-election in November. Wolf had previously sued the Little Sisters after they won their case at the Supreme Court over a contraception mandate, and his donors in Philadelphia have begun to cut off Catholic adoption agencies like CSS from federal funding because of their belief in marriage between one man and one woman.