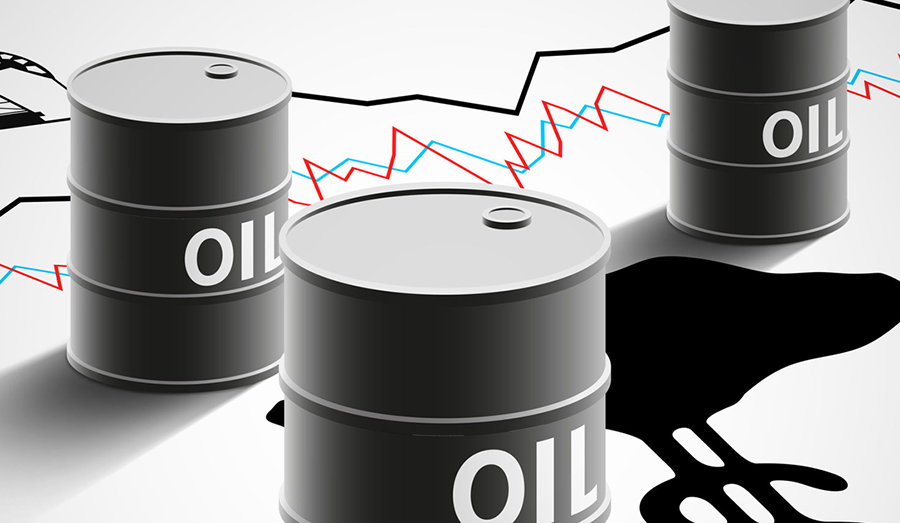 Threats to the American petrodollar, with its weakening monopoly over the oil trade and its declining status as the world's reserve currency, are continuing to mount. The latest geopolitical/economic challenge: the move toward a Chinese yuan backed by gold to facilitate oil transactions outside the influence of the US greenback.

China, the world’s largest importer of oil, is poised to roll out a gold-backed, yuan-denominated oil futures contract. “The move potentially creates a way for oil exporters to circumvent US dollar-denominated benchmarks by trading in yuan,” Euro Pacific Capital CEO and noted gold bug Peter Schiff explained in a client note. “The contracts will be priced in yuan, but convertible to gold.”

He cited a recent article in the Nikkei Asian Review which stated: “The contract could become the most important Asia-based crude oil benchmark, given that China is the world’s biggest oil importer. Crude oil is usually priced in relation to Brent or West Texas Intermediate futures, both denominated in US dollars.” China’s move will also enable exporters, most notably Russia and Iran, to side-step US sanctions by dealing in yuan, the publication added. And “to further entice trade, China says the yuan will be fully convertible into gold on exchanges in Shanghai and Hong Kong.”

Users can choose to be paid in physical gold, which will be attractive to oil producers who are tired of dealing with the dollar and those not yet ready to embrace the yuan, according to the Review. Assuming the new mechanism proves to be successful, it not only would put the dollar under pressure, it also would strengthen market demand for gold, the price of which has been under stress the last week or so. Last month, Venezuela announced it would no longer accept dollars for payment of oil, opting for the Chinese yuan instead.

The Price of Freedom: Thoughts on Las Vegas