REDTEA NEWS
Democratic Rhetoric Is Going to Result in Violence
Is Biden Trying to Get Into a War...
Austria Locks Down, Other Countries to Follow
Rittenhouse Acquittal Is a Victory for Self Defense...
The Nanny State Encroaches Even Further
If You Want a Better Future, Educate Your...
Metallurgist Caught Faking Results on Submarine Steel
As Durham Closes In, the Establishment Gets Nervous
The Lesson to Be Learned From the Elections
Biden Doubling Down on the Stupid
Home America Now Analysis of Thousands of Gun Control Studies Finds Little Or No Reduction in “Gun Violence”
America Now 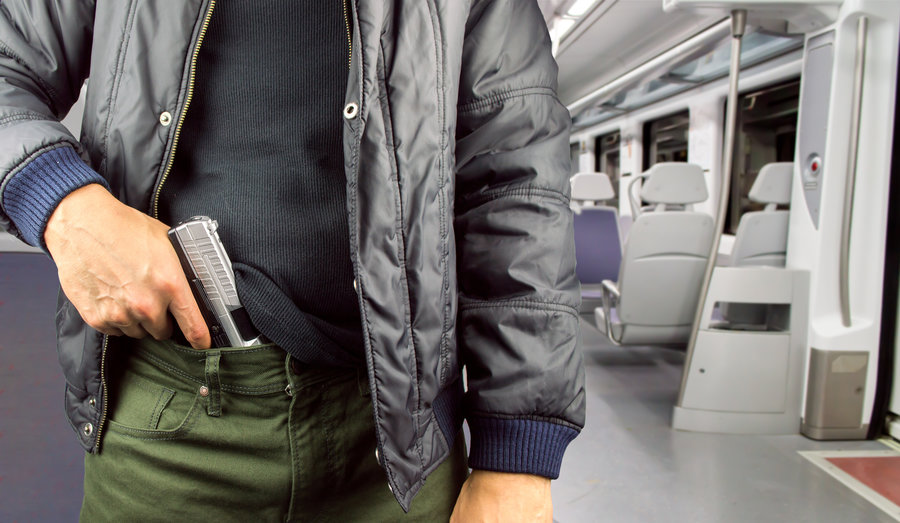 Second Amendment advocates often fight back against those calling for more gun control by stating that the only way to stop a bad buy with a gun is with a good guy with a gun. This logic often falls on deaf ears and is rebutted with “But gun control works in Australia!”

But is the evidence really on the gun control side?

The RAND Corporation think tank looked into 13 gun control policies in America such as background checks, high-capacity magazine bans, and mental illness prohibitions, among others, and found that only six policies had been studied to examine their effectiveness. The policy that has been most studied is child-access prevention laws, with findings showing “moderate evidence” that the policy “may decrease” suicide and “supportive evidence” that it prevents unintentional injuries and deaths.

I am no expert, but I would think this would be difficult to measure since the NRA and so many other gun owner organizations have been teaching people for years about firearm safety and proper gun storage before these laws were in effect. Outside of this child-access policy, not much has been found to support the claim that more gun control is a solution to violence and homicide.

The most troubling finding RAND came across could be that one of the more popular demands of gun control advocates, “stronger” background checks, is not exactly a solution backed by evidence.

Meanwhile, there has been mounting proof that firearms in America are overwhelmingly used for self defense rather than to commit crimes. So if gun control advocates want to call for stricter laws, they are going to need much more hard proof and research than lobbying and protesting to convince the average American of their cause.