REDTEA NEWS
Democratic Rhetoric Is Going to Result in Violence
Is Biden Trying to Get Into a War...
Austria Locks Down, Other Countries to Follow
Rittenhouse Acquittal Is a Victory for Self Defense...
The Nanny State Encroaches Even Further
If You Want a Better Future, Educate Your...
Metallurgist Caught Faking Results on Submarine Steel
As Durham Closes In, the Establishment Gets Nervous
The Lesson to Be Learned From the Elections
Biden Doubling Down on the Stupid
Home America Now Baltimore Mayor Pledges Taxpayer Money For Anti-Gun Student Marches and Lawyers for Illegal Immigrants
America Now 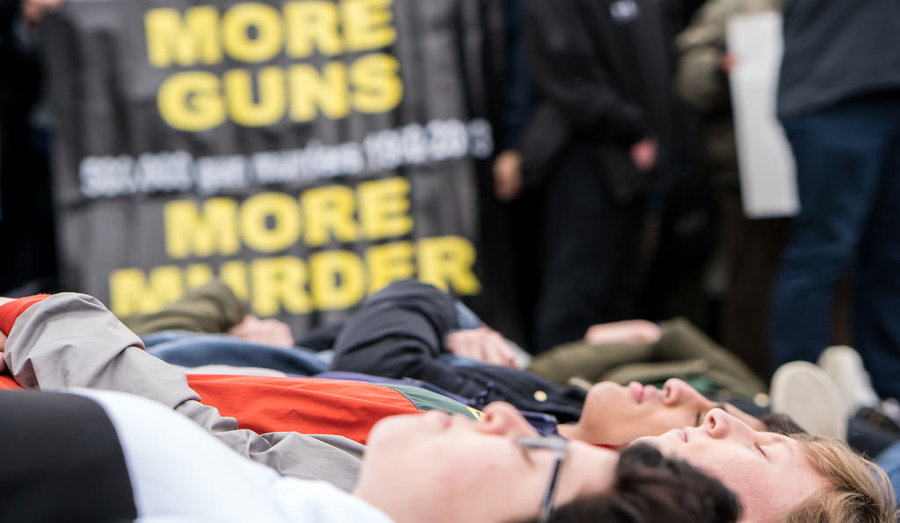 Mayor Catherine Pugh has unilaterally decided to take upwards of $300,000 from the taxpayers of Baltimore, Maryland – a community that is cash-strapped, with failing public schools and an alarming homicide rate – to fund her political stunts.

In the wake of the Valentine’s Day school shooting in Parkland, Florida, Pugh drummed up adolescent students skipping school to “protest gun violence”, and declared that she would have the state pay $100,000 to bus students to DC for a “march against gun violence” and give them “lunches and t-shirts.”

Mayor Pugh has also recently announced that she would direct upwards of $200,000 to “pay for the legal expenses of illegal immigrants facing deportation,” according to The Blaze. Maryland’s GOP chairman Dirk Haire told The Blaze, “My hunch is that the vast majority of Baltimore residents would prefer to have that money spent on heat and air conditioning in Baltimore public schools instead of legal fees.”

While Mayor Pugh wastes money on field trips and lawyering up lawbreakers, her city faces very concerning issues. As noted by the Washington Examiner, “Pugh cheered a school walk-out in a city where one-third of all public high schools don’t have even a single student proficient in math.” Maryland is also ranked as the 7th-strictest state for gun laws, yet Baltimore was recently named “America’s most dangerous city” for having “the highest per capita murder rate in the nation,” according to USA Today.

One student told the Baltimore Sun that buying a gun on the black market in Baltimore is “as easy as walking down the street and getting some chips.” Other students interviewed by the Baltimore Sun echoed the sentiments of NRA spokeswoman Dana Loesch in wondering why mass school shootings get more attention and discussion than daily inner city violence. Kids in Maryland outside of Baltimore appear to be much safer, as news broke last week that a student in another Maryland town who shot at classmates was quickly neutralized by an armed school resource officer.

Baltimore also has a history of being lenient toward illegal immigrants, although Pugh hasn’t gone as far as to call it a “sanctuary city.” Last May, the violent gang MS-13 made headlines in Baltimore when an 18-year-old was mistakenly seen as a rival and stabbed more than 100 times in broad daylight. One of his killers “had been deported already twice to El Salvador” before the incident. In February, according to CBS Local, police arrested two other MS-13 gang members near Baltimore for a murder.

Social Order Comes From Freedom, Not From Government