REDTEA NEWS
Joe Biden’s Policies Will Take Away Your Meat
Is the FBI Hacking Into Your Computer?
Virginia Hopes to Make Students Dumber in Name...
Government Schools Are Indoctrination Centers
Black Lives Matter Activists Storm Oklahoma Legislature
Survival Ammunition: 9×25 Dillon
Will Democrats Succeed in Packing the Supreme Court?
Do What I Say, Not What I Do:...
Capital Demonstrators vs. Antifa Arsonists: Government Hypocrisy in...
Derek Chauvin Found Guilty: Now What Happens?
Home America Now Bernie Sanders Says Letting Americans Keep More Of Their Own Money Is “Robbing And Looting” The Government
America Now 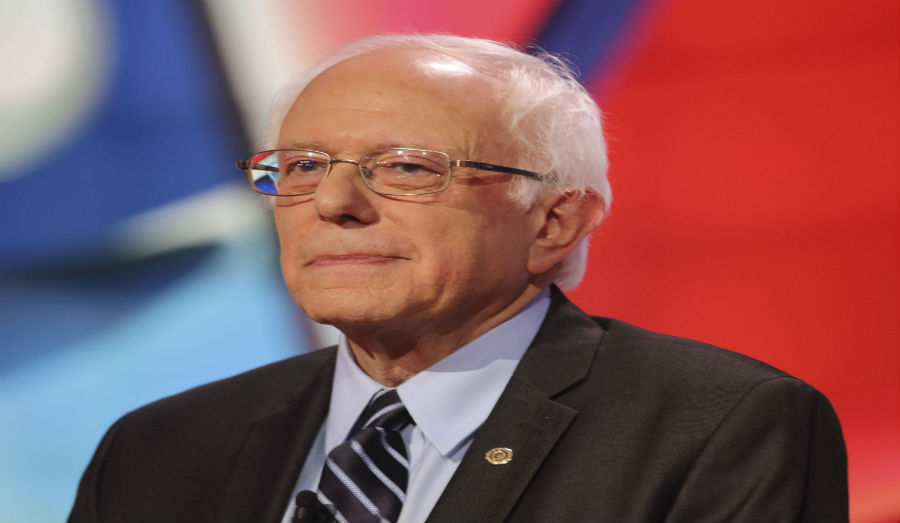 In typical hyperbolic fashion, Senator Bernie Sanders (I-VT) called the GOP tax plan an “utter disgrace” after its passage in the Senate, while it was making its way to the President’s desk right before Christmas. He then went on to speak in terms quite foreign to the average American taxpayer, saying the bill that his own favored Tax Policy Center said would cut 80 percent of Americans’ taxes was “highway robbery and a looting of the federal Treasury.” In other words, Sanders accused Republicans of stealing from the government by allowing American taxpayers to keep more of their hard-earned money.

Of course, the $20 trillion deficit is an issue, as Senator Rand Paul so often warns, “We borrow a million dollars a minute” to pay for excessive government spending. Most of that excessive government spending is on entitlement programs such as Medicare that is untouchable in Sanders’ eyes. Sanders also called the tax plan a handout to his favorite bogeymen, the Koch Brother, and large corporations.

But while these corporations will be seeing a massive reduction in their taxes as well, those savings are going towards benefits for employees. A growing list of telecommunications and banking firms, airlines, and breweries and wineries announced pay increases and investment opportunities they would be able to undertake as a result of the tax cuts. So while Sanders is right that the money will not be going to fund the country’s debt, he is wrong to say the tax plan does not benefit American workers and their families.

The debt is the responsibility of lawmakers to address by decreasing spending on programs Congress has deemed “mandatory” but that the taxpayer cannot afford. We’ll see if Sanders is up to the test during budget talks in January. So far, his vote against the continuing resolution because of Trump’s disbanding of the DACA program due to it potentially costing $26 billion is not a good sign.