REDTEA NEWS
Has Zelensky Gone a Step Too Far?
As Gas Prices Remain High, US Sells Oil...
Fauci Thinks Lockdowns Should Have Been Stricter
Good Guy Takes Down Bad Guy, MSM Goes...
DC Homeless Shelters Filling Up With Illegal Immigrants
Inflation Still Rising: Are You Feeling the Pinch?
Japan, Abe, and Gun Control
Don’t Interrupt Your Enemy When He’s Making a...
Democrats Don’t Care How Much You Suffer
The Real Purpose of the Second Amendment
Home America Now Big Government Is Back
America Now

Big Government Is Back 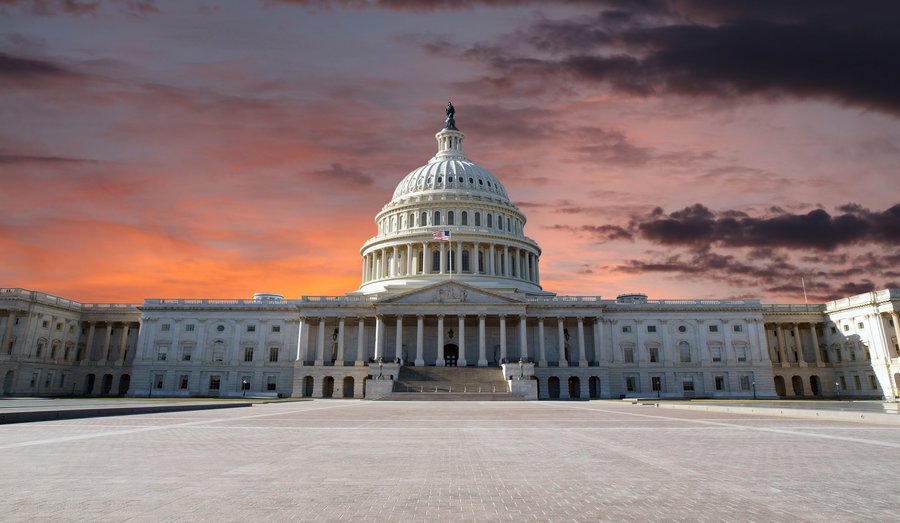 With the passage and signature into law of the new budget deal, any hopes that Congress might eventually tackle out of control government spending and slow the increase of the national debt have been dashed. The deal hashed out after negotiations in Congress will raise spending caps on both military spending and domestic spending, to the tune of about $300 billion over the next two years. The bill also eliminates the debt ceiling until March 2019, allowing Congress to continue to accumulate continued debt that is now estimated to grow at a rate of at least $1 trillion per year, and thus also ensuring that there will be no debt ceiling drama before the midterm elections this fall.

Passage of the budget agreement dashes any hopes from limited government conservatives that Congress will get serious about cutting government spending or addressing the national debt. Rather than acknowledging that the US government is in horrendous financial shape and cannot go on spending like a drunken sailor, Congress has apparently figured out how to get the spending increases that it really wants.

Just promise more government spending to enough big government Republicans, combine it with promised domestic spending to get Democrat votes, and you have a recipe for success. Then you just have to sell the President on it, which Congress was able to do by playing up the increased military spending that President Trump touted as being good for the military.

What no one in Washington wants to mention is that none of this extra military spending would be needed if the US would just cease its never-ending intervention abroad, such as in Afghanistan and Syria. Continuing to treat the military as a plaything with which to engage in conflicts that have endured and will endure for centuries is a great way to destroy the military’s readiness and effectiveness and leave taxpayers on the hook to pay for it.

As it is, taxpayers will ultimately be stuck with the bill for all of this extra spending. While they may relish their tax cuts in the short term, the increased spending resulting from this budget agreement will result in higher taxes in the future. At best, taxpayers can expect income tax rates to reset in a decade. At worst, Congress may decide in a few years time to undo the tax cuts they worked so hard to implement. Once again, Congress has showed that promises to cut spending and limit the size and role of the federal government are only campaign promises made to win votes, while most Congressmen will work assiduously to grow government once they are in power.