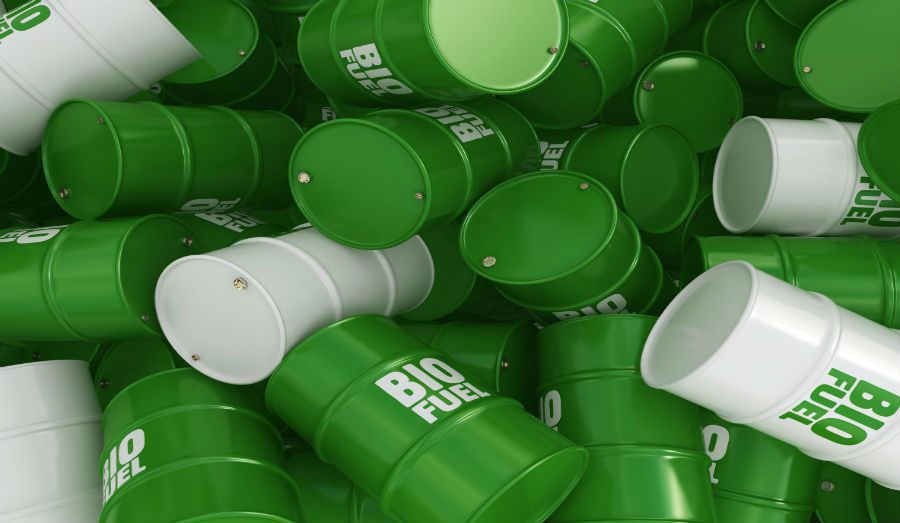 While the Trump Administration has been looking to increase oil drilling in Alaska and along the East Coast, the president has felt pressure from the ethanol industry and lawmakers from corn states who want to make sure he maintains Renewable Fuel Standards. This pressure, in turn, has put lawmakers from oil states on edge and pushed them to meet with President Trump to discuss how to bring relief to the oil states that have been hampered by costly ethanol mandates.

In a recent meeting, President Trump sat down with 11 Republican Senators to discuss ways to address oil refiners’ concerns that they are being squeezed by the high cost of complying with the RFS due to the mandate that they purchase Renewable Identification Number credits. These RINs have been subject to volatility and price spikes that have caused refiners to consider layoffs, according to the Washington Examiner.

Refiners are concerned because the Administration enacted new renewable fuel targets for 2018 at higher levels than desired and did not remove refiners from the RFS program. White House spokeswoman Lindsay Walters said “The President understands the importance of the RFS to rural America,” however, “He is also aware that workers in the refining sector believe the program isn’t working as intended and should be improved to reduce their compliance burdens.”

Senator Ted Cruz of the oil state of Texas left hopeful, saying in a news release Thursday that it was a “productive meeting.” Cruz told Fox News that “The group as a whole agreed with the President to reconvene next week and to expand the group and work together to find a (solution) that is a win for blue-collar workers, a win for jobs, but also a win for farmers at the same time.”

According to Reuters, Cassidy and Lankford said Trump wanted to help refiners and farmers but more negotiations involving both sides will be needed. Moreover, “any measure would likely require cooperation from representatives of the corn belt.”

Meanwhile, Senator Chuck Grassley from the corn-reliant state of Iowa shrugged off the meeting and claimed that he was assured that the White House has an “unwavering commitment to ethanol, the RFS and Midwestern farmers.” Grassley, whose legislative director was recently promoted to a cozy ethanol lobbyist position, called the meeting a “waste of time.”

Of course, two can play at that game, as Cruz has shown by blocking Iowa Agriculture Secretary Bill Northey’s nomination to a key post at the US Department of Agriculture until representatives from the biofuels industry agree to a debate and discussion.

NATO Funding and the Challenge of European...