REDTEA NEWS
Democrats Don’t Care How Much You Suffer
The Real Purpose of the Second Amendment
Why Gasoline Prices May Never Come Down
Are We in Civil War Already?
The Narrative Is So Transparent It’s Laughable
Another Pro-Life Pregnancy Center Firebombed
Attempt on Kavanaugh’s Life Shows the Danger the...
Inflation Causing Americans to Change Spending Habits
American Gun Owners Are the Last Line of...
Democrats Still Don’t Understand Guns or Gun Owners
Home America Now Body-Worn Cameras: Nothing to Lose Except Transparency
America Now

Body-Worn Cameras: Nothing to Lose Except Transparency 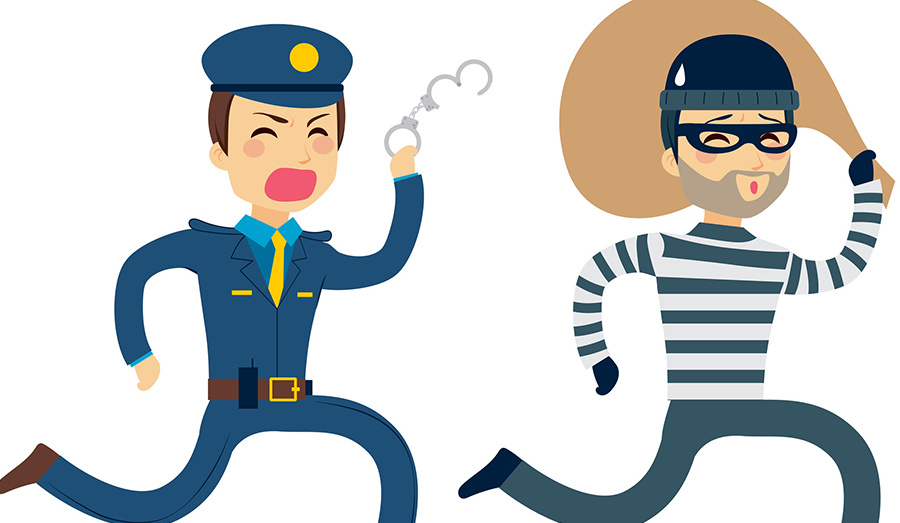 A recent study conducted by “The Lab” has acted as more ammunition for those that claim body-worn cameras (BWC) are just another tool that will have no effect or negative ones. There are two problems with this contention. First, The Lab’s study is not representative of the nation. Secondly, absent video evidence there is the deference towards officers as experts making video unnecessary for corruption.

Hitting the first point, it is important to note that though The Lab’s study is being hailed as a “landmark” study, this is only true for the District of Columbia area. It is no secret that participants of the study were all from the Metro police force – that’s how the samples were intentionally designed. Thus, it is reasonable to believe there may be differences between this police force and others, as hinted at in the limitations.

In a study conducted by the University of South Florida, BWCs reduced both response-to-resistance incidents and serious external complaints. While not nearly as exhaustive as The Lab’s study, specific incidents can be pointed to showing the benefits that USF’s study picked up on. Not only are there specific incidents of BWCs helping clear officers’ names, but they have also been critical in capturing poor policing. In Baltimore, over 100 cases have been dropped as a result of BWCs catching police officers seemingly planting evidence.

Secondly, BWCs do not pose a threat to defendants that they would otherwise not have, due to judicial deference to police. Advocates against BWCs claim they allow for police to forge evidence by selectively turning on their webcams, but this seems to ignore the fact that an officer’s word is treated as expert testimony and given deference. In many cases, an officer producing drugs he planted at the scene would be no less damning than faked video evidence. This is evidenced by the fact that absent officer’s credible testimony, 34 felony cases will be dismissed.

The Lab’s BWC study provided useful information, but it is far from damaging to the case for implementing BWCs for police. BWCs provide an opportunity for transparency, and that is all there is to lose should the push against them succeed. After all, the goal of BWCs should be to find the truth, not to lead to indictments of either citizens or police.

How and Why You Should Get Present...