REDTEA NEWS
Progressive Democrats Hate Women
Rand Paul to Seek DOJ Criminal Referral for...
Maskless Democrat Who Caught COVID Wants Mask Mandate
Nancy Pelosi’s Bishop Gives Her a Smackdown
Was Whitmer Kidnapping Plot an FBI Creation?
Are US Cities Returning to the Days of...
Is the Government Reading Your Text Messages?
Over Half of White Liberal Women Have Mental...
Is the FBI the New Stasi?
New COVID Variants: Much Ado About Nothing?
Home America Now “Brazil’s Trump” Wins Overwhelming Number of Votes in Brazil, Showing the Global Popularity of Anti-Establishment Populism
America Now 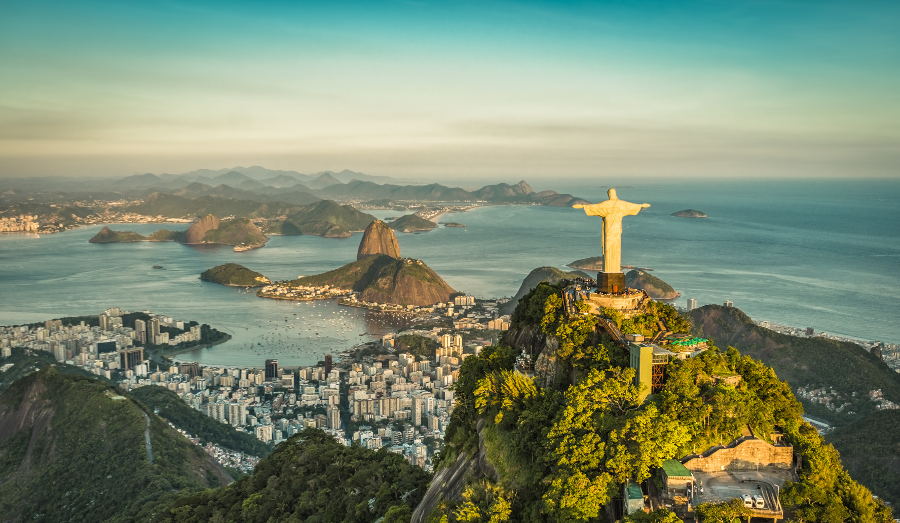 In a sign that growing dissatisfaction with international elites is fueling a resurgence of populism worldwide, “Brazil’s Donald Trump” topped the first round of Brazil's presidential elections with nearly 47% of the vote, just barely missing out on an outright victory. The right-wing candidate, Jair Bolsonaro, is a former paratrooper who has served in the Brazilian Congress since first winning election in 1990. Bolsonaro now faces Workers’ Party candidate Fernando Haddad in the second round runoff on October 28.

Brazil has suffered from a string of corrupt and inept Presidents over the past 15 years, beginning with left-wing President Lula in 2003. His administration was plagued by corruption scandals almost from the beginning, with Lula eventually being sentenced to prison for corruption. His successor, his former chief of staff Dilma Rouseff, was similarly ensnared in corruption scandals, resulting in her impeachment in 2016.

Dilma’s replacement, Vice President Michel Temer, has been involved in corruption scandals of his own, with his approval rating sinking into the single digits. Brazil is thus ripe for a new President and is looking for one who won’t be cut from the same scandal-ridden cloth.

The left-wing Haddad was originally supposed to be Lula’s running mate. But with Lula being prohibited from running for President due to his serving a long prison sentence for his corruption, Haddad moved up to the top slot, picking a member of the Communist Party as his running mate. That has some fearing that a Haddad victory would mean sending Brazil down the path taken by Venezuela.

Bolsonaro, who has been denigrated by critics as desiring a return to the authoritarian rule typified by Brazil’s former military regime due to past comments he had made, has painted himself as more of a right-wing populist with his focus on prosperity and freedom and his campaign slogan “God Above All.” Unlike many authoritarians, he has even discussed loosening Brazil’s famously strict gun control laws, which would undoubtedly be popular with the ordinary Brazilians who have to deal with crime that continues to run rampant.

Bolsonaro’s opponents were so opposed to him that he was even stabbed at a rally a month ago, nearly dying from blood loss. But that attack and his subsequent recovery have helped him solidify his support so that he is now the clear front-runner in the second round. With Bolsonaro promising to be a change from the status quo and apparently untainted by scandal, versus an opponent who could very well promise more of the same, it seems that Bolsonaro is very likely on his way to becoming Brazil’s next President.