REDTEA NEWS
12 Saudi Soldiers to Be Expelled From US...
FISA Oversight Appointment Shows the Deep State Is...
Is Your Doorbell Camera Spying on You?
Australian Wildfires Bring Out the Climate Change True...
Iraq Wants US Troops Out: Why That’s a...
Ricky Gervais Takes Heat for Exposing Hollywood’s Hypocrisy
Virginia Gun Owners Rally for Their Rights and...
What Effect Will Middle Eastern Conflict Have on...
Did the US Kill General Soleimani by Accident?
Are You Ready for Socialized Medicine?
Home America Now British PM Says Brexit May Bring Difficult Times
America Now 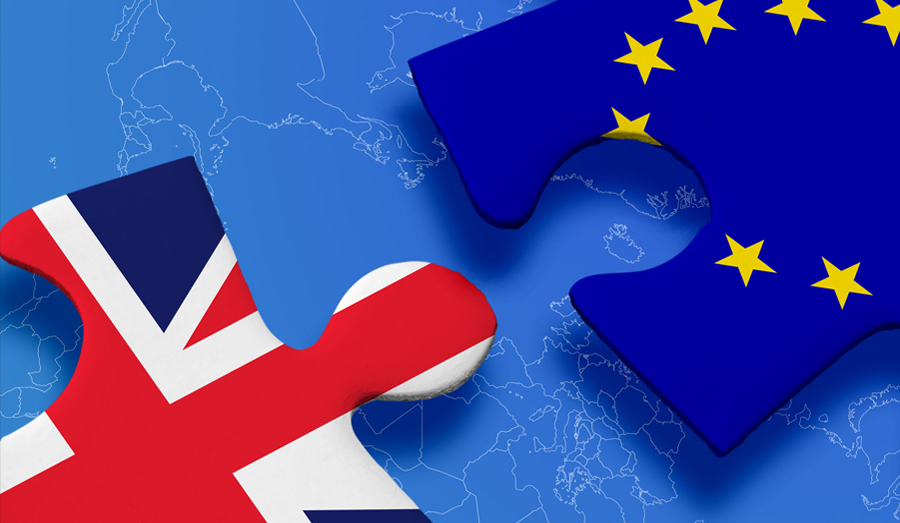 When the UK held their referendum in June and decided to exit the European Union, it had a number of repercussions. Among other things, Britain’s Prime Minister, David Cameron, resigned over the decision. Now his successor, Theresa May, is predicting difficult times for the nation once the separation goes into effect—which in turn will likely cause harsh times for the United States and the rest of the world as well.

Repercussions of Brexit on the UK

Theresa May was clear that she’s optimistic about the way Britain’s separation from the EU will eventually turn out, but in the meantime, she wants the country to be prepared for some hard times. Indeed, there have already been a host of difficulties as a result of the vote, and it hasn’t even gone into effect yet.

Aside from the resignation of David Cameron, the most notable consequence has been the dropping in value of both the pound and the euro. The British stock exchange also suffered terrible losses, which the Bank of England is working to mitigate as best it can.

Many in Scotland have voiced their desire for their own referendum, seeking sovereignty from the UK. They’ve wanted their independence for ages, and now more than ever it seems like a wise idea. The majority of the Scottish people voted to remain in the EU, and severing their ties with Britain would allow them the opportunity to return to it.

This could, however, also have consequences for the rest of the UK. Many fear that they won’t be able to sustain themselves without the support of the EU. If they don’t have Scotland to help them, the problem could become even worse.

Repercussions of Brexit on the World Economy

It’s clear that Brexit could have difficult consequences for the United Kingdom. What about the rest of the world, though? It’s difficult to know for sure until the referendum officially takes effect, but there are a few things that are likely to happen. For one thing, this could open up the door to other nations choosing to leave as well, weakening the EU significantly over time and perhaps even leading to its eventual collapse.

Furthermore, in response to the falling value of the pound and the euro, other currencies, such as the dollar and the yen, will likely grow stronger in comparison. This sounds on the surface like a good thing, but it isn’t.

For one thing, the rising values could create a currency bubble. As the dollar grows stronger, people are flocking to invest in it, pushing the value up even further. This artificial growth is unsustainable and eventually the bubble will burst, sending the value plummeting back down.

This same effect will probably happen in the markets as well. As a result of the economies of the UK and EU getting weaker, the U.S. will likely grow stronger, with markets going up in the short run. However, the negative consequences that Britain and Europe are suffering will have a ripple effect that will eventually come to call on us too.

The process of exiting the European Union is unprecedented. The basic procedure for severing ties is laid out in the Treaty of Lisbon, but there’s a myriad of details that will have to be worked out one by one over the next few months in order to make the transition as smooth as possible. No one knows for sure exactly what’s going to happen going forward, or how Britain and the EU will fare without each other. One thing’s for sure, though, and that’s that Theresa May is most likely right. There are difficult times ahead, not just for the UK, but for everyone. 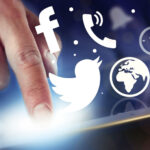 Should You Quit Social Media?

We All Need Friends – Even Animals Do