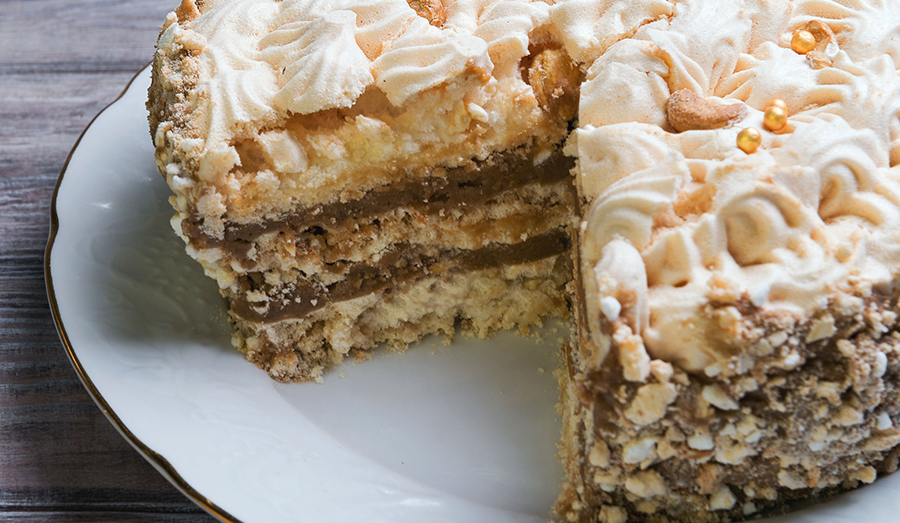 Masterpiece Cakeshop owner Jack Phillips is being punished by Colorado for his Supreme Court victory against the state’s Civil Rights Division in June. Since the win, his shop has been harassed with requests to order anti-Christian cakes, and Phillips is now facing a complaint filed by a transgender Denver attorney who says she was denied service in 2017.

The Division sided with the attorney and ruled on June 28 that Phillips had to work out a mediated solution with her, despite the ruling in his favor against these kinds of demands from the nation’s highest court. But Phillips is not backing down.

The baker is now suing the state for repeating the antics that brought them to the Supreme Court. With the help of Alliance Defending Freedom, Phillips filed a federal lawsuit against Colorado with the hopes of getting a more decisive ruling.

According to ADF Legal, the state’s actions are “contradicting its own arguments.” Though they previously claimed that “Jack has the right to decline requests for pro-LGBT messages and designs,” this new case exposes a “double-standard,” ADF stated. The organization added that it “demonstrates clear hostility toward Jack’s faith.”

Phillips stated that his personal beliefs on “the status of being male or female” is that gender cannot be “determined by perceptions or feelings” but is determined “by God” and “biology.” The activist lawyer’s website for her firm sheds light on her underlying mission. It reads: “We take great pride in taking on employers who discriminate against lesbian, gay, bisexual and transgender people and serving them their just desserts.”

It is clear to see by the “just desserts” quip that the lawyer believes she is entitled to any creative service, regardless of the personal beliefs of the creator. Her self-created right to a person’s labor therefore trumps the producer’s Constitutional right to free speech, in her eyes.

This entitled sentiment, coupled with the harassment, death threats, and vandalism that Phillips’ business has endured, does not create a strong case in the transgender lawyer’s favor – much less a sound legal argument. If anything, as noted by The Daily Signal, it proves that the baker was correct when he argued at the Supreme Court that the government is “hostile to religion in a more general way.”

The state of Colorado, as evidenced by this latest case, will not stop at gay weddings. They have now shown they are willing to go after a Christian business owner for every one of his beliefs.