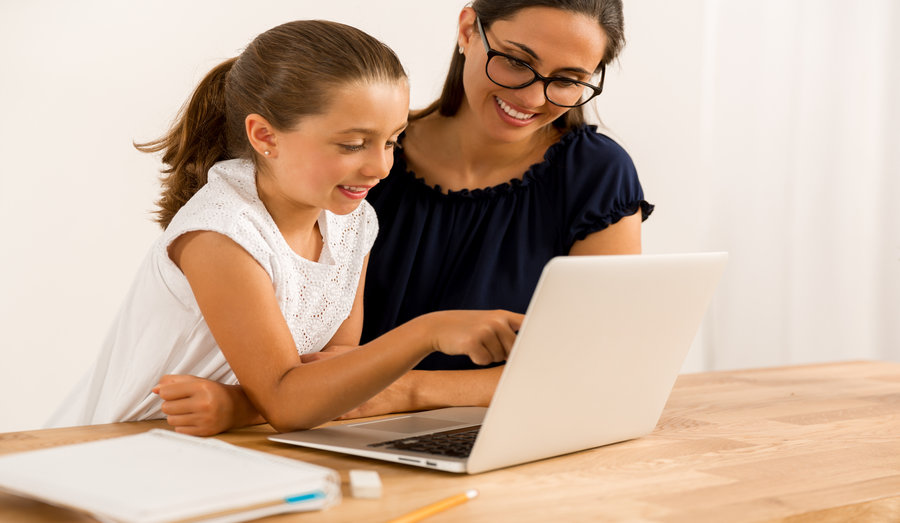 After a California family was charged with torturing their 13 children at home, California legislators are looking to enact further restrictions on homeschoolers. Just like after mass shootings, when all gun owners are presumed to be murderers just waiting for their chance to strike, California legislators will now assume that all homeschooling parents are abusers or potential abusers unless they are able to prove otherwise.

While California makes homeschooling difficult, it is still an option. The primary method by which families homeschool in California is by establishing their own private school. That requires the filing of a Private School Affidavit, and the parent is then considered to be the teacher or administrator. Apparently the existing laws and regulations aren’t judged to be sufficient, so California is pushing new legislation to enact more restrictions on homeschoolers.

The primary vehicle for that right now is AB 2756, which as introduced intended to mandate annual fire inspections of homeschoolers’ houses. The thinking was that annual inspections by fire marshals would uncover any cases of child abuse or substandard care by homeschooling families. The bill would have allowed fire marshals to enter private residences without warrants or probable cause, and could have subjected families to the same regulations (such as sprinklers, fire exits, etc.) as actual non-home-based schools.

The reason the state hates homeschooling is not because of fear of child abuse, but because homeschooling keeps children away from the indoctrination centers known as public schools. Rather than being propagandized by the state, force-fed modern notions such as the idea of multiple and fluid genders or the idea that only the state can provide protection, education, etc., homesechoolers learn how to think for themselves, analyze arguments and data, and reject falsehoods.

That makes them a threat, a potentially uncontrolled virus or cancer on the body politic, able potentially to influence others away from the propagandization they received in their public schooling. That’s why homeschoolers have to be painted as maladjusted and socially awkward, and homeschooling families have to be labeled as potential abusers. Only by doing that can the state get the public support it needs for further encroachments upon homeschooling. Let’s hope that California homeschoolers are able to withstand the coming assaults on their freedoms so that they can continue to educate their children in the best way possible.

Don’t Be Lulled to Sleep by This...