REDTEA NEWS
Can Massacres Like the Uvalde Shooting Be Stopped?
The Establishment COVID Consensus Is Cracking
Will Monkeypox Be the Next Big Health Scare?
Are Democrats Going to Push Price Controls?
NIH Royalty Payments Bring Up Conflict of Interest...
The COVID Narrative Is Changing Before Our Very...
Dishonesty Is the Left’s Stock-In-Trade
FBI Whistleblowers Coming Out of the Woodwork
Are You in a Government Database? Probably So
Leftist Tolerance on Display in Wake of Roe...
Home America Now Why Can’t Anyone Seem to Find Common Ground on Immigration?
America Now 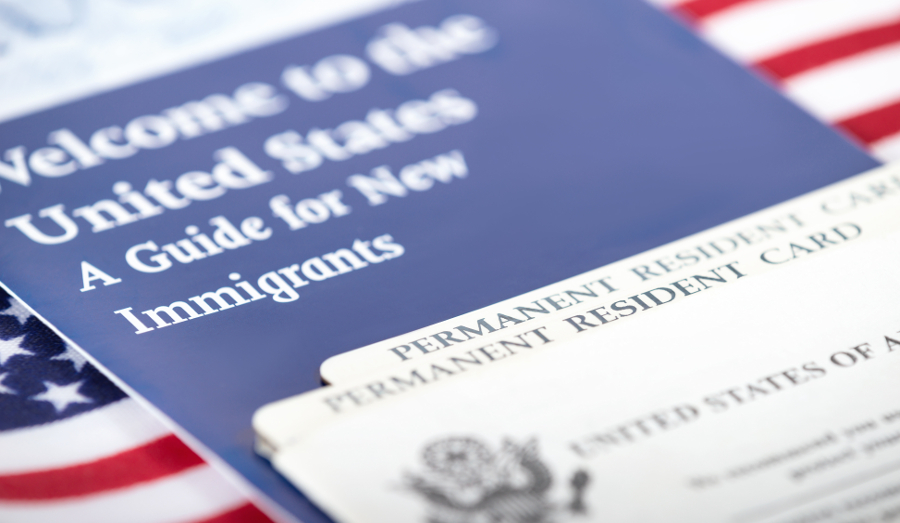 One of the hot-button issues of our day is that of immigration. It motivates more people than perhaps any other issue and was a crucial factor in Donald Trump’s election in 2016. But it’s also an issue that is incredibly polarizing, controversial, and on which those on both sides of the issue can’t seem to find any common ground. Why is that?

While legal immigration may be opposed by some people, it’s not nearly the hot-button issue that illegal immigration is. Even among those who favor restricting legal immigration there are very few who want to see immigration trickle to almost nothing. Everyone sees the value of talented, hard-working immigrants who contribute to American society and everyone realizes that the current immigration system is a labyrinthine system, badly in need of reform, and often penalizes those who would contribute the most to society. It’s illegal immigration and the perception that there are hordes of people entering the country to commit crimes or take advantage of welfare benefits that really is the pressing issue.

In terms of mindset, there are some people who like the life they’re living now and don’t want to see anything change, and others who enjoy change, disruption, and new experiences. Generally those who are resistant to change are going to look at illegal immigration unfavorably, seeing the new immigrants as upending their way of life, taking jobs, and costing taxpayers when they receive social services. Those who embrace change generally look favorably on illegal immigration, seeing all immigration as a net positive.

In terms of lifestyle, those with the former mindset may have lived in the same place for years or decades at a time. They enjoy their small town or city and are annoyed at the disruption that takes place when immigrants move in. Those of the latter mindset are themselves immigrants, only internal immigrants. They may have been born in a small town but decided to move to the big city, or they were born in California and moved to New York or Washington, DC after college. They bounce around from city to city as they find new jobs, never staying in one place for more than a few years.

That last factor is perhaps the most important reason that no headway is ever made on the immigration issue. Because those who are most in favor of immigration are themselves often immigrants from one part of the US to the other, and fail to recognize the impact that their internal migration has on the already established residents of the areas they move to, they fail to recognize the impact of immigrants from foreign countries and fail to empathize with the concerns of those who are affected by immigration. Without the ability of people on either side of the immigration issue to understand each other, there will be no headway made, only a continuation of the bitterness and strife that characterizes the immigration debate today.

Trump Has Dethroned Obama as the Drone...