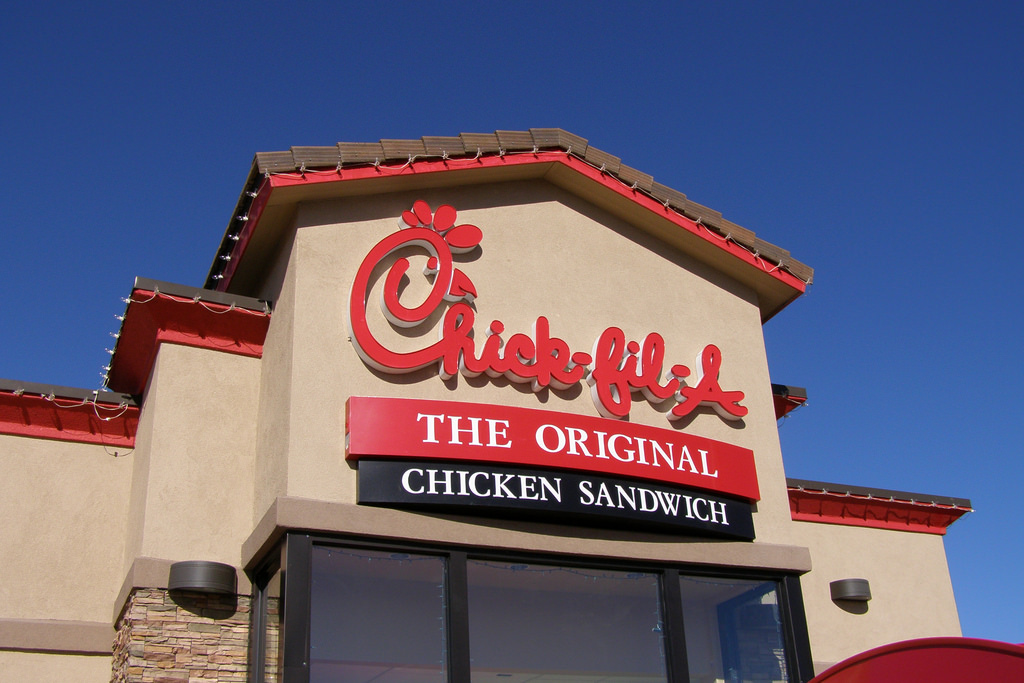 When Chick-fil-A President and COO Tim Tassopoulos announced on July 25 that his chain will open its first international location in Toronto, Canada in 2019, he was immediately met with hostility from LGBT supporters. Tassopoulos said that he plans to open 15 more of the famous chicken sandwich restaurants within five years in the Ontario area, calling the city “diverse” with a “vibrant restaurant culture and a deep talent pool.” But that may not happen without a fight.

According to Fox News, LGBT protesters took to Twitter to denounce the business venture and call for boycotting the restaurant. Ironically claiming to be against discrimination, the anti-Chick-fil-A-ers told the Christian business it is not welcome in Canada. One person tweeted “Please, leave your corporate homophobic beliefs at the border,” adding that the restaurant is “Not welcome here!” Another called for people to boycott it and choose to “Buy Canadian” to avoid its “hatred and bigotry.” Toronto was once called the “third-most LGBT-friendly city in the world,” and it remains to be seen how tolerant of Christian values the city is anymore.

Amidst the backlash, Tassopoulos remained firm in his decision, saying it was not one the company took “lightly.” The COO said Chick-fil-A “spent years researching cities across the world” and came to the conclusion that “Toronto was the perfect place to roost.” The fast food chain previously opened small locations at the Calgary International Airport and the University of Alberta, prompting a petition called “Chick-Fil-A: Stay Out Of Canada.” The initiative has over 46,000 signatures and is just 3,600 short of its goal of ridding Canada of its “chicken with a side of homophobia.” However, Chick-fil-A is expected to become “the third-largest fast food chain in the US” and is sure to “do very well in Canada,” regardless of a handful of activists and the mainstream media that has a “fixation on the Cathy family’s Christian values.”

Over 20% of Americans Have More Credit Card Debt Than Savings

Running for President in the Age of...

A Trump Victory Would be America’s Brexit...