REDTEA NEWS
Don’t Interrupt Your Enemy When He’s Making a...
Democrats Don’t Care How Much You Suffer
The Real Purpose of the Second Amendment
Why Gasoline Prices May Never Come Down
Are We in Civil War Already?
The Narrative Is So Transparent It’s Laughable
Another Pro-Life Pregnancy Center Firebombed
Attempt on Kavanaugh’s Life Shows the Danger the...
Inflation Causing Americans to Change Spending Habits
American Gun Owners Are the Last Line of...
Home America Now China and North Korea and What They Mean for Us
America Now

China and North Korea and What They Mean for Us 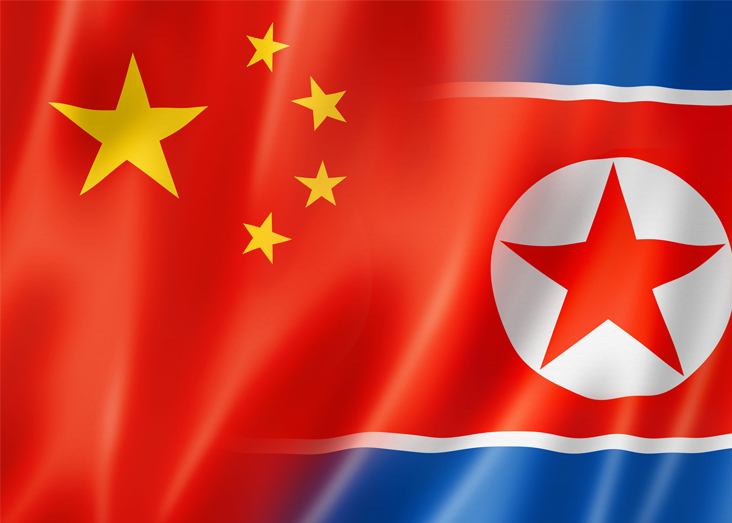 The United States’ relationship with North Korea has been hostile for many years, dating back to the 1950s and the Korean War. However, over the last few years, that hostility has been exacerbated by their development and testing of long-range missiles and nuclear weapons, in violation of U.N. sanctions.

In the past, the U.S. had chosen not to take any action in response to these violations. President Obama called for “strategic patience” with regards to North Korea and other countries that could conceivably pose a threat to our nation. That is, wait to act until there’s imminent reason to, rather than provoking them and risking escalating the situation to war.

However, Vice President Mike Pence has recently stated that the time of strategic patience with regards to North Korea is coming to an end. Instead, our government is committed to getting North Korea to end its nuclear testing and development, and is willing to entertain any and all options towards achieving that goal.

Aftermath of the Syria Missile Strike

So what does all of this have to do with Syria? Well, the policy of strategic patience extended to Syria as well. But now, the government has shown that it’s not above taking military action against the countries we were previously refraining from acting against, even in matters that don’t directly concern our nation.

The gas attack against the Syrian people was another clear violation of U.N. sanctions. Officially, it warranted a U.N. investigation, and the decision of what to do in response should ultimately have been theirs. But instead, the United States took its own action, undermining the U.N.’s authority in the matter.

North Korea is also violating U.N. sanctions. In fact, many fear that they may conduct another nuclear weapons test in the near future. Furthermore, as the “strategic patience” era officially ends, a U.S. aircraft carrier group has been sent to the region, and President Trump has stated that his administration would not tolerate any further provocation from the country. Does this mean that military action against them could be on the horizon?

That’s where China comes in. They’re an ally of North Korea, but they also do business with the U.S., which gives them a certain amount of leverage. They’ve stated that our country’s rising tensions over North Korea and its actions need to be curbed, before they reach a point of no return—i.e. before the situation escalates to military action.

While President Trump is committed to eliminating the threat that North Korea poses, he has expressed his desire to work with China to do so, which hopefully would mean a peaceful resolution. However, he has also said that he will do what needs to be done even without China’s help. If we do take military action against North Korea, it could provoke conflict with China as well, in much the same way that our missile strike against Syria has further strained our relationship with Russia.

What will the end result be in all of this? What actions will be taken against the countries we had previously exercised strategic patience with? Will there be a peaceful resolution to the current tensions? Only time will tell. 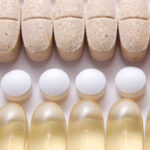 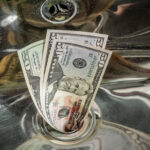