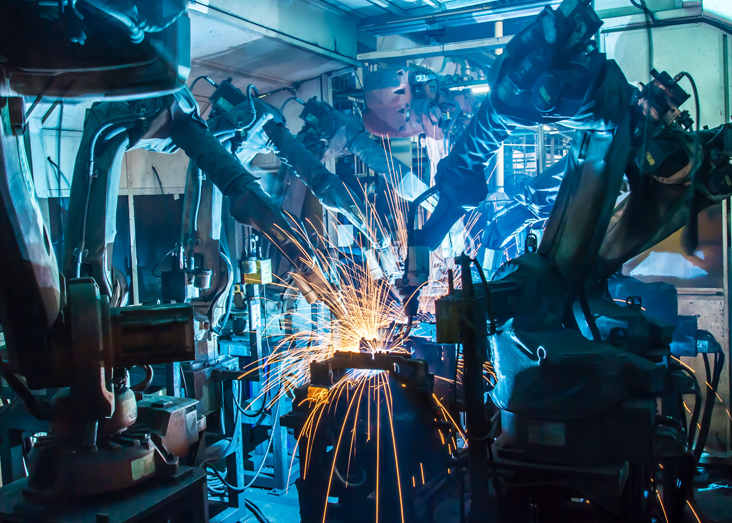 As technology progresses, automation is becoming increasingly prevalent in manufacturing and other industrial jobs. More and more tasks formerly done by humans are now being performed by robots. And the country looking to be at the forefront of this robot revolution is China.

China’s Growth in the Robot Market

Traditionally, the robot market has been dominated by Japan. The first thing that probably comes to your mind when you picture a modern robot is ASIMO, the white, humanoid machine from Honda that can open doors, climb stairs, etc. Other world leaders in robotics include South Korea, Germany, and the U.S.

However, over the last few years, China has burst onto the scene to become a major player as well. In 2013, they surpassed Japan in domestic sales of robots per unit, and are currently the fastest growing robotics market in the world.

China has a huge manufacturing industry, which provides ideal conditions for growth in the robotics industry. It means there are plenty of jobs that can be automated, as well as plenty of money flowing in to invest in robotic replacements. There are already several major manufacturers of robots in China, such as E-Deodar Robot Equipment Co., and Siasun Robot & Automation Co. They currently serve mainly domestic markets, but with time, they can grow and expand, exporting their robots around the world and becoming part of the $11 billion global robot market.

So what’s causing this sudden surge in robotics interest in China? It’s part of a comprehensive plan by the Chinese government to become the world leader in robotics. An initiative called Made in China 2025 seeks to improve and upgrade Chinese industry in general, to become an even bigger global player.

The plan is to create 40 new “manufacturing innovation centers” and have 70% of the components and materials they use in manufacturing be produced domestically, by the year 2025. Using automation and robotics to increase efficiency and cut costs are a big part of that plan.

To that end, the Chinese government has created a number of incentives for manufacturers to shift towards robotics. Organizations using automation will be eligible for government subsidies, low interest loans, tax breaks, and much more.

There are a number of possible reasons for this movement. In a lot of other countries, the worry is that automating tasks will put human workers out of a job. But China is finding that there aren’t enough humans in the workforce currently to handle manufacturing demands.

For many years, China was dealing with an overpopulation problem. To that end, they even instituted a One Child Policy, limiting and monitoring reproduction in effort to get the numbers down. Unfortunately, it appears to have worked too well. The One Child Policy was eased and then ultimately replaced last year with a Two Child Policy, but it hasn’t been enough. The population of China is getting older, more people are leaving the workforce, and their aren’t enough new workers to replace them.

Even if the birthrate gets back to where it needs to be, it will be another 15-20 years before the current crop of children is old enough to take on manufacturing jobs, and in the meantime, even more people will die, retire, or otherwise need to be replaced. Therefore, robots and automation are needed to pick up the slack and keep the assembly line going.

Of course, there are problems with the sudden surge in robotics interest as well. It’s possible that soon China may have the same problem with robots that they did a few decades ago with people: overpopulation. There may not be a market for all the robots they’re churning out, particularly since many of them are of a lower quality and won’t be able to find much demand globally.

Still, over the next few years, even though many current robotics manufacturers may shut down, it’s likely that a few will remain and prove their worth, going on to become powerhouses in automation across the globe. China may or may not actually be able to dominate the world robot market, but you can be sure they’ll make a pretty big impact. 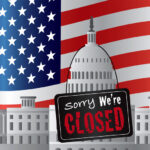