REDTEA NEWS
Tank Gift to Ukraine Exposes the Sad Reality...
The Government Thinks We’re the Terrorists Now
FBI Admits It Uses CIA and NSA to...
The Medical Industry Continues to Fail Patients
Democrats Are About to Learn That Turnabout Is...
If You Like Your Gas Stove, You Can...
McCarthy’s Woes Are Payback a Long Time Coming
The Genocidal Tendencies of Climate Change Crazies
The Response to the Twitter Files Is Telling
Are San Francisco’s Killer Robots the Wave of...
Home America Now Citibank Becomes First Bank to Restrict Gun Sales: Is It Time For A Boycott?
America NowBreaking News 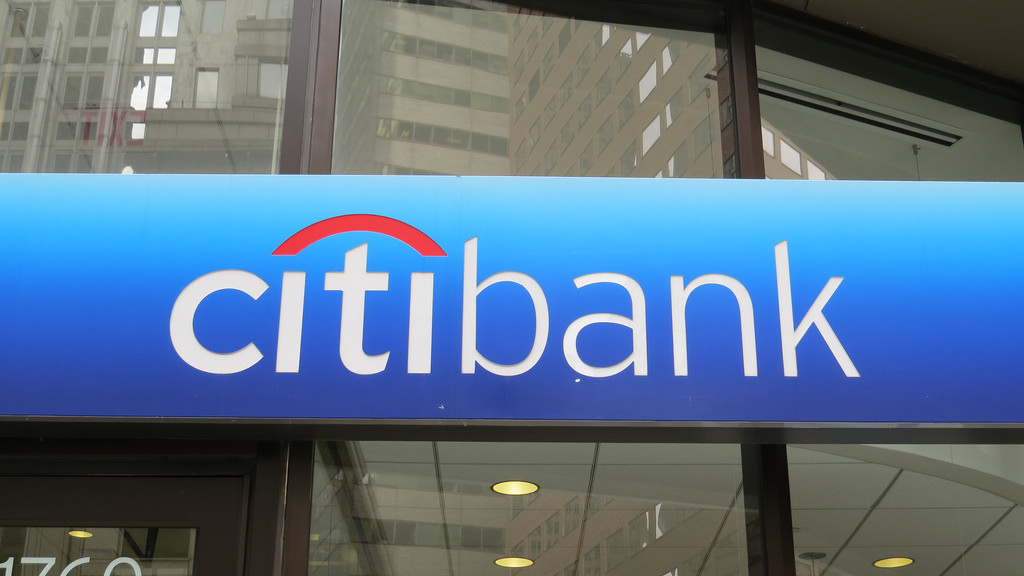 Citibank announced Thursday that it will require businesses using its services to adhere to a series of “best practices” that the company intends to impose on its customers. From now on, Citi will require of its business customers that:

(1) they don’t sell firearms to someone who hasn’t passed a background check,
(2) they restrict the sale of firearms for individuals under 21 years of age, and
(3) they don’t sell bump stocks or high-capacity magazines.

According to Citi, the policy “will apply across the firm, including to small business, commercial and institutional clients, as well as credit card partners, whether co-brand or private label.”

Citi is obviously attempting to use its power and leverage to force onerous and extra-legal requirements on its customers. It is an amazingly ignorant and tone-deaf response from the company, but one that many firearms owners had feared might one day occur.

Thanks to federal banking laws and regulations, the American banking system has become increasingly centralized. Banks have colluded with the government since the Republic’s inception, but that collusion has become ever greater over the past century. Aside from perhaps defense contractors, no other industry is able to privatize its profits and socialize its losses (TARP bailout, Federal Reserve lending facilities, Federal Reserve as a lender of last resort,etc.).

Banks want to be treated like public utilities and bailed out of the problems they make when it suits them, but then want to turn around and dictate to their customers what they can and cannot sell and to whom. In a free market, of course, customers would be free to boycott Citibank and stop using their services. Other competitors could take advantage of Citibank’s policy to attract new business. Unfortunately, the barriers to entry are so high in the financial services industry that starting up a new gun-friendly bank is very difficult to do.

Thankfully we have enough vestiges of a free market left in this country that many Citibank customers may very well end up closing their Citi bank accounts and credit cards and moving to credit unions or small community banks. By the comments on Citi’s blogs, it certainly appears that Citi has brought onto itself a firestorm of condemnation from its customers. If the unhappiness with Citi’s new policy grows strong enough and Citi loses enough business, that might prove a cautionary tale for any other financial companies who seek to adopt similarly draconian policies.