REDTEA NEWS
New York Doesn’t Want Good Guys to Stop...
Top FBI Agent Forced Out After Allegations of...
Who Is the Real Threat to Democracy?
A Dozen Federal Agencies Behind the Online Censorship...
Government Is Behind Much of the Social Media...
Hunter Biden’s Laptop Repairman Alleges FBI Tried to...
Can You Trust the FBI Not to Steal...
Is General Milley Guilty of Insubordination?
Raid on Trump’s Home Highlights the Dangers of...
Why Is the Military Facing Recruitment Problems?
Home America Now Climate Alarmism Over the Years
America NowBreaking News 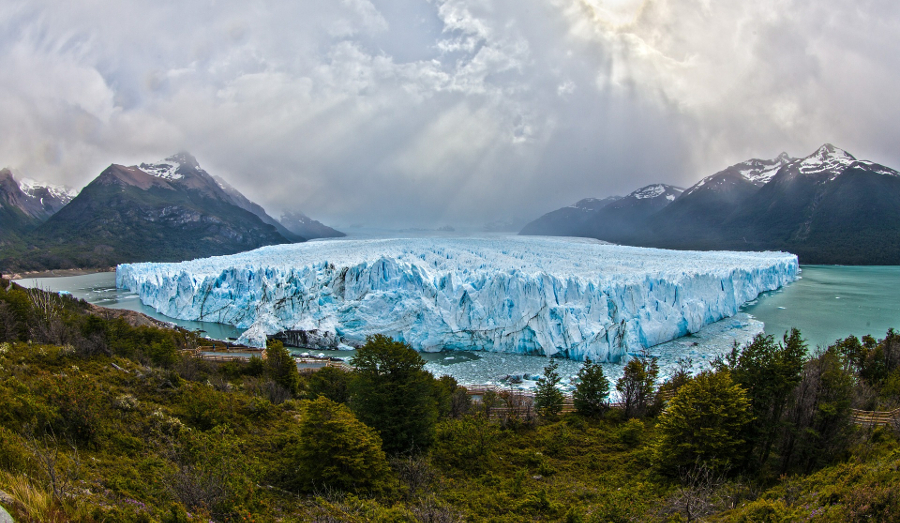 Anyone who has followed the debate over climate change closely knows that climate alarmism isn’t a new phenomenon. Whether it’s global warming or global cooling, the past century has seen a number of Chicken Littles claiming that the world is getting too hot, or that the next Ice Age will soon be upon us.

In every case, these alarmists are looking for governments to step in and fix things. Their real aim is government control of the economy, not an actual solution to climate change, which is dependent on factors outside human control. But those who study history and who understand that these imaginary climate crises are nothing new understand that the latest climate change movement is just the same old same old.

The only difference is that now the climate change alarmists have convinced an increasing number of people that climate change is caused by human activity and that only government action through carbon taxes, sin taxes on meat, or other measures can keep the world from ending. Heck, we even have people like AOC and Greta Thunberg who actually think the world will end in 10-15 years if governments don’t radically force people to change their ways of life.

Thankfully there are also an increasingly large number of people willing to combat the climate alarmists, and they’re looking back to history to deconstruct the popular current climate narrative. The Competitive Enterprise Institute has published many newspaper clips from over the decades that predicted dire consequences of climate change. Tony Heller’s website Realclimatescience.com is another source for many other similar articles.

Reading back through all these newspaper articles we find that scholars have been warning about rising temperatures, rising sea levels, melting glaciers, etc. for decades. But no matter how wrong their predictions of inundation of sea islands, disappearance of glaciers, and massive famine have been, everyone seems to forget about it, choosing instead to believe the next generation of alarmists.

Yes, the science may have gotten more advanced, but its predictions haven’t gotten any better. We’re far better off looking back at the historical record of the climate alarmists and realizing how off base their predictions are than actually paying attention to their ever more dire warnings of doom and gloom. 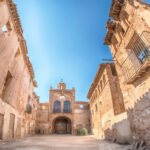 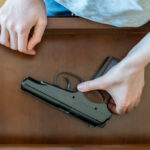