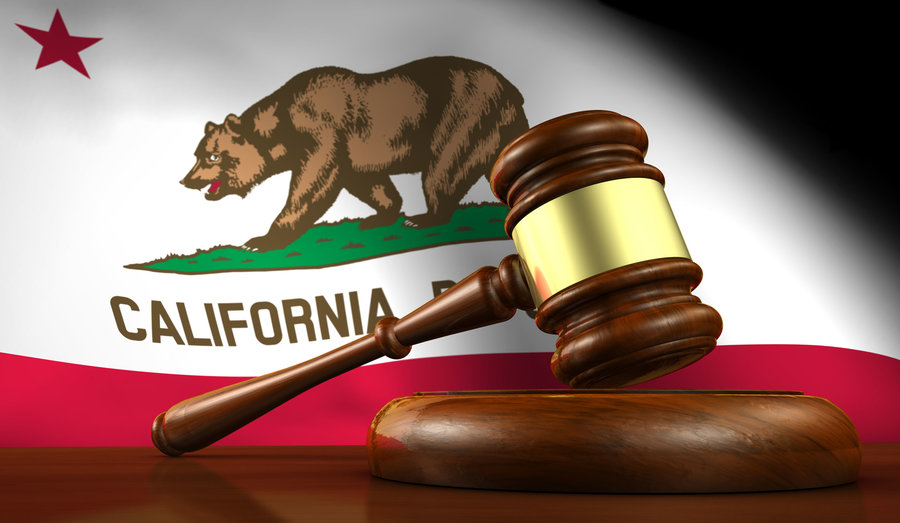 Members of the US Senate are showing the same confusion and ambivalence about cryptocurrencies such as Bitcoin that is characteristic of so much of the rest of the American population: excited about the prospects of the new technology on the one hand, worried about the potential for fraud and abuse on the other.

“Over the last year, many Americans have become increasingly interested in virtual currencies, especially given the meteoric rise in valuation and recent fall of Bitcoin,” said Sen. Mike Crapo, R-ID, chairman of the Senate Banking, Housing and Urban Affairs Committee, during a hearing last week. Just for perspective, he noted that on January 2, 2017, Bitcoin broke the $1,000 barrier, then peaked in December of 2017 at almost $20,000. As of the time of the hearing, the cryptocurrency was trading at roughly $6,900.

The lawmaker also noted that much of the recent news about virtual currencies has been negative. “Between the enforcement actions brought by [the Securities and Exchange Commission and the Commodity Futures Trading Commission], the hack of the international Coincheck exchange, and the concerns raised by various regulators and market participants, there is no shortage of examples that increase investor concerns,” he added.

Crapo also went on to note that the technology, innovation and ideas underlying these markets present significant positive potential. Sen. Sherrod Brown, D-OH, the ranking member of the committee, shared many of Crapo’s sentiments, but also was more concerned. “The phenomenal growth of Bitcoin has shown us the intersection of ingenuity and, too often, greed,” he said. “Sometimes it appears that scam artists and hackers may understand more about the technology than most market participants. That deeply concerns me.”

Members were not considering or voting on any related legislation during the hearing, but it’s probably just a matter of time before some sort of legislation is introduced. HODL or FODL?

Venezuela Looks to Restructure Debt – Do...