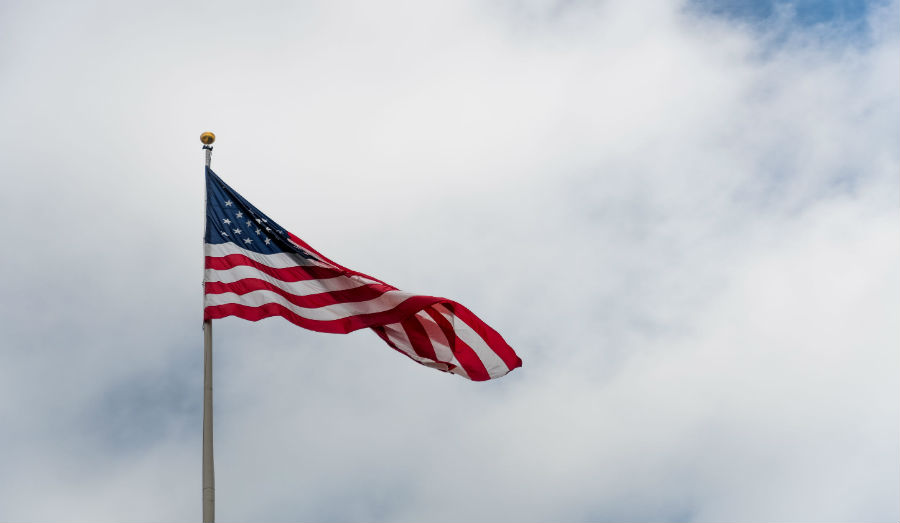 In response to this outrage, the House Judiciary Committee recently held a hearing on the issue of lower level federal district courts’ power to issue nationwide injunctions. The topic of discussion was the trend of plaintiffs filing cases in judicial districts that align with the political viewpoint of the plaintiff in an effort to enjoin the actions of President Trump.

And so Congress is kicking around the idea of passing legislation to curb the power of Article III courts to issue nationwide injunctions. The concern justifying a legislative action is the concept of “judicial activism” – a staple within the conservative lexicon – which is concerning to conservatives because federal judges are unelected officials who wield the power to undermine (via injunctions) the authority of elected officials to carry out their agenda.

The reasoning behind federal judges being appointed – rather than elected, as is the case for state and local judges – and enjoying life tenure, is to insulate them from the whims of the political process – i.e., federal judges are not beholden to campaign donors, special interest groups, the Republican Party, the Democratic Party, etc.

With this point in mind, it’s worth remembering that 2024 is the year of Trump’s mandatory departure from power, after which all the 94 federal district courts will continue into existence. Any urge on the part of the Republican-led Congress to limit the judiciary’s power to issue nationwide injunctions would amount to a range-of-the-political-moment, knee-jerk reaction. Rather than react, Republicans in Congress should simply focus their attention on identifying, nominating, and confirming quality judges who are capable of being objective. Besides, cases involving a circuit split are the most likely to be heard and resolved by the Supreme Court in a timely fashion, so the urgency factor should not be a distraction.