REDTEA NEWS
NASA Wants to Nudge an Asteroid: What Could...
Has President Biden Lost His Mind?
Biden Nominating Communist to Top Bank Regulator Post
What Do You Get With Woke Prosecutors?
Are You Prepared for War? China Is
FBI Investigating Groups That Helped Afghan Refugees Escape
Illinois Passes Legislation to Eliminate Fossil Fuels
Marines Imprison Officer Who Spoke Out Against Afghanistan...
Will Vaccine Mandates Wreak Havoc on New York’s...
Appeals Court Reverses Its Ruling on Under-21s Buying...
Home America Now Cyborgs and the Future
America Now 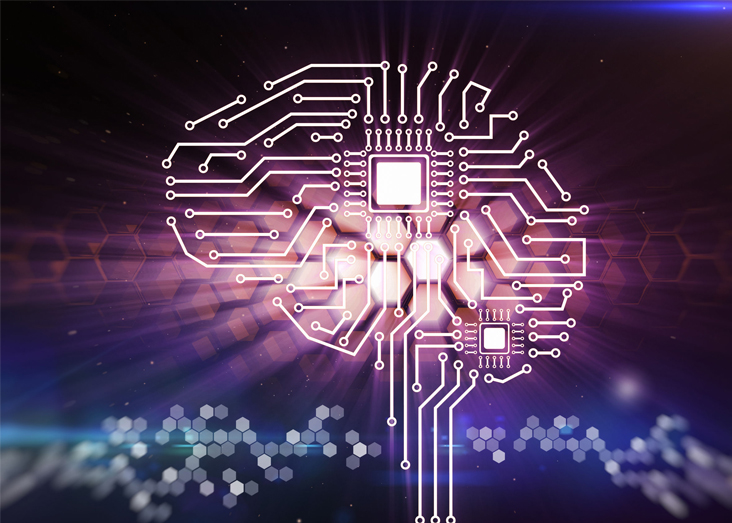 From robo-advisers in the financial sector to self-order kiosks at McDonald’s, robots are replacing people in more and more roles in the workplace. Human beings won’t be completely replaced, however, but they might be tweaked, at least if billionaire businessman Elon Musk has his way. Musk has floated the idea of implanting microchips into the human brain that would then link to the Internet. It’s not the first radical idea Musk has come up with, nor will it be the last, but is it really practical?

Elon Musk and His Ideas

Musk is most famous for Tesla, his electric car company. But while the cars the companies produce have been critically acclaimed, they have not been commercial successes. The company has yet to turn an annual profit, and one of the reasons it remains in business is because of generous subsidies that it receives from governments, along with the sale of zero emission vehicle credits. Musk also founded SpaceX, a private space exploration company that receives billions of dollars in contracts from the federal government.

Not content to stick with those two companies, Musk developed the idea of the Hyperloop, a mode of transit that would propel pod-like vehicles through tubes at speeds of up to 700mph. The practicality of the idea has yet to be proven, but work on demonstrating the concept is proceeding apace. Musk then went on to create the Boring Company, a company that bores tunnels under cities to allow commuters to bypass traffic on congested roads.

If you think that all of this sounds like the thinking of a brilliant mind with a serious case of ADHD, you’re probably not alone. Still, Musk has the financial wherewithal, at least at present, to start putting many of these ideas into reality. So what about Internet-linked microchips?

Implanting microchips isn’t a new idea. It’s fairly common to implant pets with microchips, and discussion of implantation in people has been under discussion for years. But recent advances in near field communication (NFC) technology have turned implantable microchips from passive means of identifying people into powerful tools that can perform a number of functions. A Swedish company has recently offered to implant its workers with microchips that can act as electronic keys and means of payment. Locked doors can be opened with a wave of the hand, and purchases can be made at point of sale merely by placing the chip-implanted hand near an NFC payment terminal.

As long as chip implantation remains voluntary there probably won’t be too much pushback. Concerns will arise, however, if chip implantation becomes more widespread and becomes mandatory, either forced on people by employers as a condition of employment or by governments who see microchips as another means of tracking the populace. Those who value their privacy already fear being tracked through their cell phones or having their emails and Internet browsing surveilled by the government. Having a chip implanted in your body would mean a permanent ability to track your movements, your activity, even possibly to read your thoughts, with no chance of ending that surveillance without invasive surgery.

Popular resistance in the United States will also focus around the idea of microchips being the “Mark of the Beast” mentioned in Revelation 13:16-17: “And he causeth all, both small and great, rich and poor, free and bond, to receive a mark in their right hand, or in their foreheads: and that no man might buy or sell, save he that had the mark, or the name of the beast, or the number of his name.” Attempts to require chip implantation in the United States will likely encounter strong resistance.

Aside from the legitimate concerns that people have with forcible implantation of microchips, there are other practical reasons why this idea might not be feasible. Chips are electronic and, like all other electronic items, will eventually malfunction or stop working. Relying on microchips for identification, security, or payments is therefore risky. Advances in technology will also make current microchips obsolete in a matter of years. Regular updates will require periodic invasive surgery to keep chips current.

Finally, the long-term effects of having a transmitting device implanted within the body are unknown. With the continued fear of the negative effects of cell phones on the brain, it’s highly unlikely that large numbers of people will choose to get microchip implants. Google Glass offered a similar concept of Internet connectivity, only in a pair of eyeglasses, and for a while it was the hottest thing in tech. The chilly reception it got when people started wearing it in public should assuage any fears that microchips will be implanted into our brains any time soon. 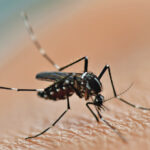 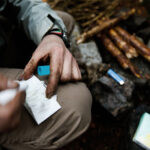