REDTEA NEWS
The Real Purpose of the Second Amendment
Why Gasoline Prices May Never Come Down
Are We in Civil War Already?
The Narrative Is So Transparent It’s Laughable
Another Pro-Life Pregnancy Center Firebombed
Attempt on Kavanaugh’s Life Shows the Danger the...
Inflation Causing Americans to Change Spending Habits
American Gun Owners Are the Last Line of...
Democrats Still Don’t Understand Guns or Gun Owners
Ask the Wrong Questions And You’ll Get the...
Home America Now The Dangerous Precedent of the Special Counsel
America NowBreaking News 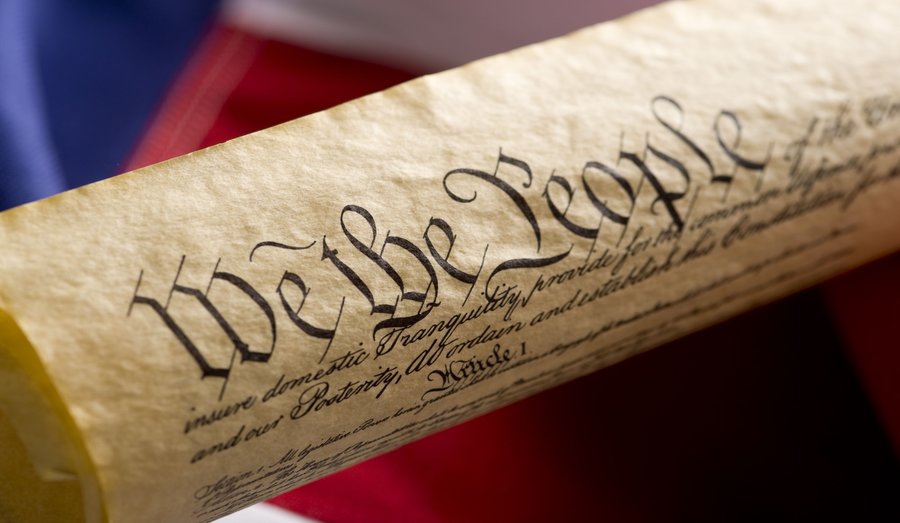 The US Constitution is an amazing document. It sets forth and recognizes a whole host of rights that governments today fail to recognize, and was a valiant attempt at limiting the power of a government that otherwise might have quickly descended into the same tyranny which the colonists had just overthrown. But while it was a good attempt at limiting the size and scope of government, it has ultimately failed. Government has grown larger, more powerful, and less accountable than ever before. And nothing has brought that into view more than the actions of the Special Counsel investigating President Trump.

There is a great amount of debate right now about whether or not President Trump has the power to fire the Special Counsel. Without getting into the actual language authorizing the Special Counsel yet, the Constitution makes it clear in Article 2, Section 2 that both Congress and the President have appointment power:

Does the power to appoint also imply the power to dismiss? Can a person in a position established in law as being appointed by the head of a department only be dismissed by the head of that department? That’s debatable, as Article 2, Section 1 states that the “executive Power shall be vested in a President of the United States of America.”

If the head of an executive department could be the only person to dismiss someone he appointed, then the President doesn’t possess ultimate executive power. Congress could establish all the power of appointing positions below department heads in the department heads themselves and the President would be powerless to dismiss them, making him essentially a figurehead or a puppet of Congress. Is that what the Founders intended? The Founders definitely intended Congress to be the primary and most powerful branch of government, but they didn’t intend its power to be dictatorial or to run roughshod over the other branches of government. That’s what the separation of powers is all about.

What makes the Special Counsel unique is that it is not established by law, it is established instead by regulation of the Department of Justice, codified in Part 600 of Title 28 of the Code of Federal Regulations. 28 CFR 600.7 (d) states:

Some may argue that the President could then engage in any corrupt activity he wanted to with impunity. That’s not true. Neither the Attorney General nor the Special Counsel are supposed to be a means of investigating the President. That’s Congress’ responsibility. Impeachment is in the Constitution precisely to protect against a corrupt President. It’s just that Congress hasn’t taken its responsibility to impeach seriously over the centuries and has allowed any number of tyrannical Presidents to remain in office. Thus the impeachment power is seen now as a last resort rather than as the preferred method of removing from office a President who is unfit for office.

Instead Congress is allowing the Special Counsel to run amok, allowing him to set himself up above the President and above the Attorney General, as an unaccountable investigator with unlimited power and a mandate to find whatever he can to prosecute the President. This kind of political witch hunt is a dangerous precedent to set.

Meditation Will Be Part of the Curriculum of the Future