REDTEA NEWS
Puerto Ricans Angry About Unused Food, Water in...
Will a Bernie Sanders Victory Mean Death Camps...
Will the Federal Government Require California Fire Victims...
Is Elizabeth Warren Trying to Buy the Election?
12 Saudi Soldiers to Be Expelled From US...
FISA Oversight Appointment Shows the Deep State Is...
Is Your Doorbell Camera Spying on You?
Australian Wildfires Bring Out the Climate Change True...
Iraq Wants US Troops Out: Why That’s a...
Ricky Gervais Takes Heat for Exposing Hollywood’s Hypocrisy
Home America Now Dead Brothel Owner Wins Election in Nevada: What Does That Say About American Voters?
America Now 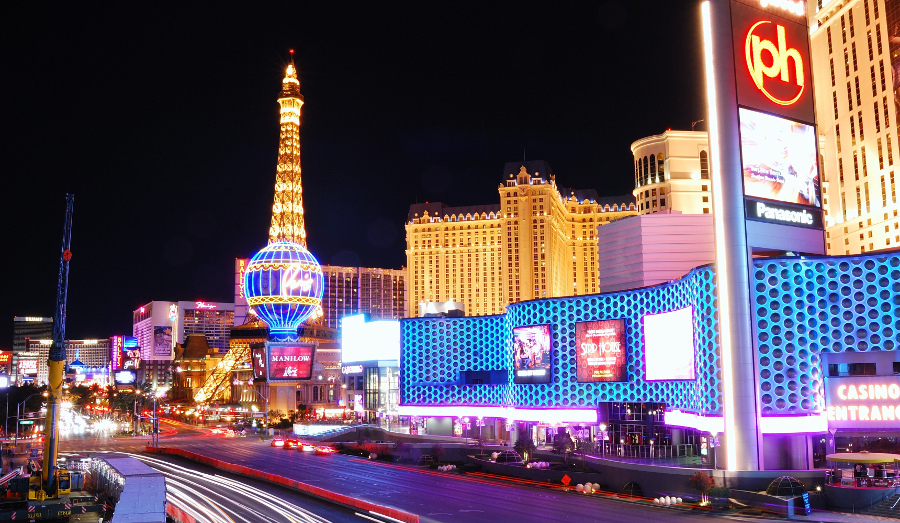 By now most people have heard of the story of Nevada brothel owner Dennis Hof, who won election last week to the Nevada State Assembly. There’s just one problem… he’s dead. Hof was found unresponsive by adult film star Ron Jeremy following a party for his 72nd birthday last month. Earlier that evening he had hosted a campaign rally that was attended by, among others, Grover Norquist and Joe Arpaio. While the dead may vote all the time (at least for Democrats), it’s a lot more unusual for a dead man to get elected to office. What can Hof’s election tell us about American voters?

One might expect that many voters didn’t know that Hof had passed away. It’s not unusual for many of those who vote not to keep informed of every twist and turn leading up to the elections. And with the rise in absentee voting and early voting, many may have cast their votes before Hof passed away. But those who went to polls should have known, since there were signs posted at polling places announcing Hof’s death.

Many voters may also have realized that because Hof won, despite his untimely demise, the Republican Party will now get to choose who takes up his mandate. In one sense that makes sense that voters would prefer whoever the Republicans pick to the Democratic candidate. But not knowing in advance who will be seated is giving carte blanche to the party to pick someone who voters may not care for at all. It’s the political equivalent of voting on Obamacare: “We have to pass the bill so you can find out what is in it.”

Of course, Hof’s election could be a combination of all of these factors. It’s a pretty damning indictment of the electoral system that a man who has been dead for weeks can still win an election. And it’s all the more reason to have a “None of the Above” option on ballots for those who would otherwise hold their nose and pick one candidate or the other, so that they’ll actually to be able to vote for the (non)candidate they’d really like to see win.