REDTEA NEWS
FISA Oversight Appointment Shows the Deep State Is...
Is Your Doorbell Camera Spying on You?
Australian Wildfires Bring Out the Climate Change True...
Iraq Wants US Troops Out: Why That’s a...
Ricky Gervais Takes Heat for Exposing Hollywood’s Hypocrisy
Virginia Gun Owners Rally for Their Rights and...
What Effect Will Middle Eastern Conflict Have on...
Did the US Kill General Soleimani by Accident?
Are You Ready for Socialized Medicine?
Here’s Why We Need Guns in Churches
Home America Now Deerfield Assault Weapons Ban Highlights Danger to Gun Owners From Local Governments
America Now 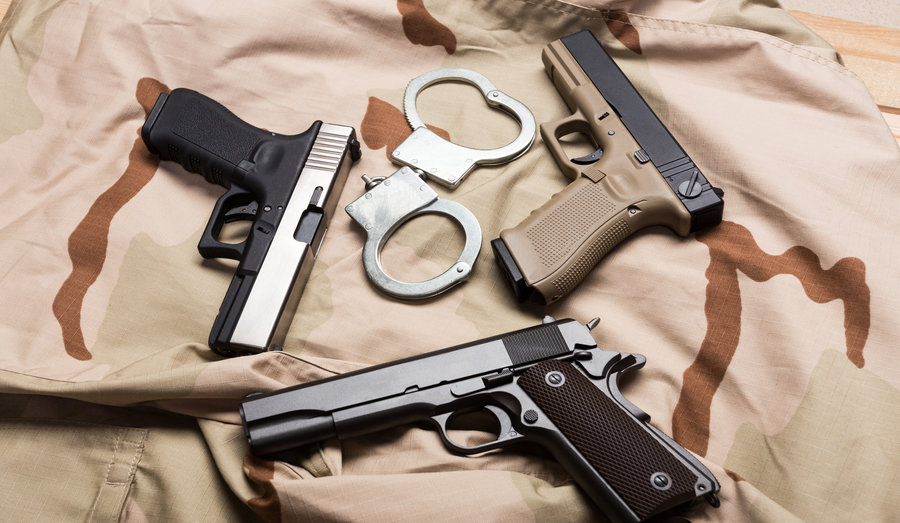 While the saying that all politics is local is a well-known truism, it is surprising how few people take that to heart. Watching the news or looking at social media feeds, you would think that the only politics that matters is national politics. For every thousand comments about President Trump, you might see one or two about a governor or state legislature, and almost never anything about local government. That myopic focus on federal politics has allowed local governments to operate largely in the shadows, without much focus on what they do. Only when they run roughshod over basic rights do their activities see the light of day, by which time it may be too late to do anything about it.

Something like that recently transpired in Deerfield, IL. The tiny town of about 19,000 people north of Chicago has seen no murders, three rapes, five robberies, and 16 assaults since 2012. Evidently that crime wave was too much for the Village Board, which just voted to ban assault weapons and high capacity magazines. Residents who fail to comply once the law takes effect in June could face fines of as much as $1,000 per day.

The absurdity of banning guns that haven’t been used in crimes and pose no threat to anyone apparently is lost on the Village Board. But then again, this is the town that instituted a No Kissing Zone at its train station 40 years ago, so maybe there’s still something in the water out there.

Thankfully, the NRA and other groups are fighting to try to get this new ordinance overturned. Deerfield is a home-rule municipality and thus can enact ordinances that go further than state law, although it is unclear whether this ordinance will pass muster.

The town now seeks to amend that particular ordinance in enacting its new assault weapons ban, which is why legal challenges to the ordinance could stand on strong ground. If existing ordinances could be amended willy-nilly to do things which the state legislature has specifically forbidden solely because they were passed before a certain deadline, then state-imposed laws have no force. It will be interesting to see how the courts rule, but it is a travesty and an indication of how far gone our country is that exercise of a God-given right has to be pursued in court.

Residents of Dillon Rule states such as Virginia have little to fear from power-hungry local governments, which are prohibited from enacting firearms laws without specific approval from the state. But if you have the misfortune of living in a state that doesn’t adhere to the strictest applications of the Dillon Rule, you could find yourself at the mercy of busybody leftists who view local government as the means to force their personal whims on their neighbors. So if you value your freedoms, keep an eye on the governments closest to you to make sure that they don’t try to trample on your freedoms and your right to defend your life.

YouTube Shooter Was Upset That Her Videos Were Demonetized