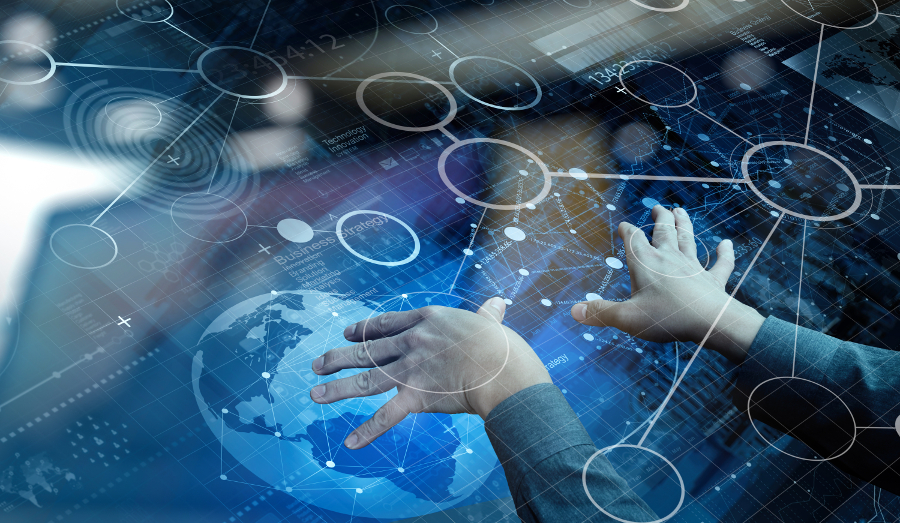 It’s probably no surprise to most people that the number of people skeptical of the establishment narrative on vaccines is growing by the day. With children today scheduled to receive far more vaccines in their first two years than most people used to receive in their entire lives, it’s understandable that parents are questioning the necessity of many of these vaccines.

Given the role that lobbyists play in the adoption of mandatory vaccination schedules, and the fact that vaccine manufacturers are not held liable under federal law for vaccine-related injuries or deaths, more and more people are skeptical of the need to vaccinate for every disease under the sun. But the government and the medical establishment are doing everything they can to keep that skepticism from spreading.

YouTube just recently announced that it would demonetize all anti-vaccine videos, claiming that they violate YouTube’s policies against “dangerous and harmful” content. How exactly those supporting the right of people to maintain their bodily integrity is dangerous and harmful was not explained. And YouTube’s move was followed by something even more shocking.

The internet as we know it was built by those who valued freedom of expression and a marketplace of ideas. That has never sat well with the establishment, which saw a threat to its dominance. Now the establishment is striking back, and big tech companies who have made themselves a part of the establishment are only too willing to kowtow to that pressure.

Now more than ever it is incumbent upon individuals to search for truth on the internet. You can’t assume that the search results offered to you by big tech will be at all comprehensive or helpful. Big tech will do everything it can to cover up what it views as dangerous misinformation, and you can bet that conservative ideas are at the top of their list. Let’s just hope that there’s still a critical mass of people out there who can see what is going on and who will fight the efforts of Big Tech to engage in censorship. 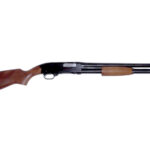 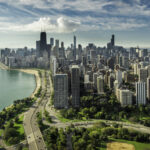 Gun Ranges, Law Enforcement Across the US...

Here Are Some Overlooked Contributors to the...

Egyptian-born Man In US On Chain Migration...