REDTEA NEWS
Tank Gift to Ukraine Exposes the Sad Reality...
The Government Thinks We’re the Terrorists Now
FBI Admits It Uses CIA and NSA to...
Democrats Are About to Learn That Turnabout Is...
If You Like Your Gas Stove, You Can...
McCarthy’s Woes Are Payback a Long Time Coming
The Response to the Twitter Files Is Telling
Are San Francisco’s Killer Robots the Wave of...
The Genocidal Tendencies of Climate Change Crazies
The Siren Song of Being “Moderate”
Home America Now Democrats’ Last Minute Plan to Use John Bolton Falling Flat
America NowBreaking News 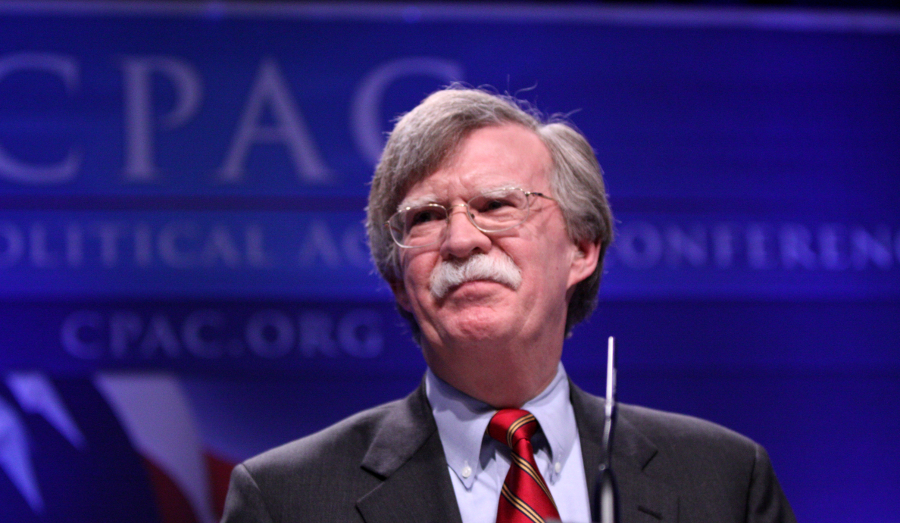 John Bolton was always a curious pick for National Security Advisor. His outlandish hawkishness was firmly at odds with President Trump’s foreign policy campaign rhetoric. And once he got into the position, Bolton seemed to actively undermine Trump’s attempts at rapprochement with North Korea, Iran, and other countries. Trump even joked to others that there wasn’t a country on the planet that Bolton didn’t want to go to war with.

That meant that it wasn’t a huge surprise to see Bolton eventually let go from his position. From that point on, bad blood seemed to develop between Trump and Bolton, so much so that Bolton is now offering to House Democrats to testify against Trump in his impeachment trial, claiming that Trump always intended to use foreign aid to Ukraine as a bargaining chip to dig up dirt against Joe Biden. But previous statements made by both Bolton and senior Democrats are undermining Democrats’ attempt to use Bolton as a star witness.

Back in 2018, Adam Schiff, who is now one of the House managers in the impeachment trial, contended that Bolton had a tendency to “act without thinking” and had a “love of conspiracy theories.” And back in 2005, when Bolton was working in the George W. Bush administration, Schiff criticized Bolton’s “lack of credibility.” And now Schiff wants to trot Bolton out as the Democrats’ star impeachment witness? Talk about a field day for Trump’s defense team.

Bolton, for his part, didn’t do himself any favors for saying back in 2010, “If I had to say something I knew was false to protect American national security, I would do it.” So here you have someone willing to lie to advance his agenda, the team trying to call him as a witness doesn’t think he’s credible, and yet they’re trying to fool the American people and the US Senate into thinking he is some great and credible witness who can prove wrongdoing in the White House. It’s becoming increasingly clear that the only wrongdoing going on in Washington right now is on the part of House Democrats, whose partisan impeachment attempt will backfire on them in spectacular fashion. 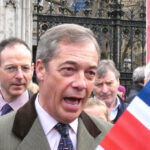 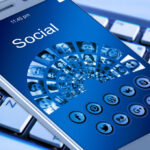