REDTEA NEWS
Democratic Rhetoric Is Going to Result in Violence
Is Biden Trying to Get Into a War...
Austria Locks Down, Other Countries to Follow
Rittenhouse Acquittal Is a Victory for Self Defense...
The Nanny State Encroaches Even Further
If You Want a Better Future, Educate Your...
Metallurgist Caught Faking Results on Submarine Steel
As Durham Closes In, the Establishment Gets Nervous
The Lesson to Be Learned From the Elections
Biden Doubling Down on the Stupid
Home America Now Department of Justice Cracks Down on Healthcare Fraud
America Now

Department of Justice Cracks Down on Healthcare Fraud 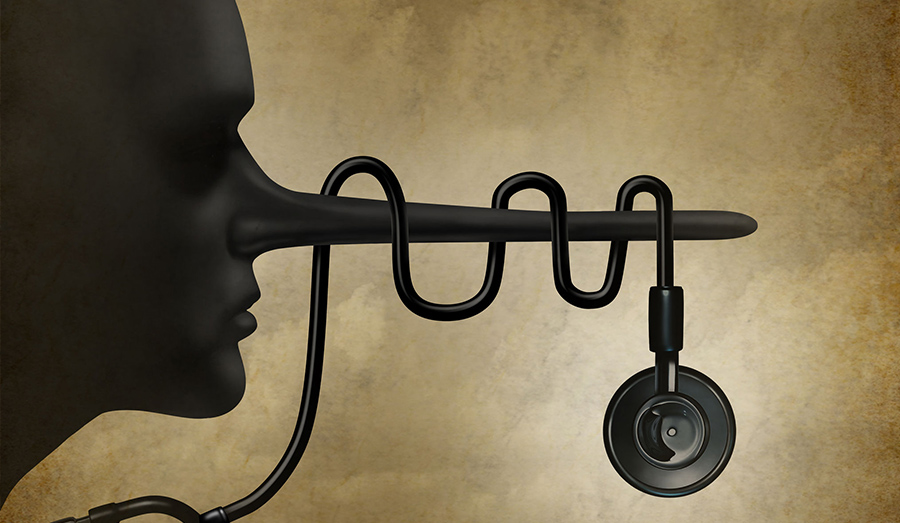 The Department of Justice (DOJ) recently cracked down on healthcare fraud by charging 412 defendants in fraudulent schemes that involved over $1.3 billion in false billings. It was one of the largest anti-fraud crackdowns ever and seems to indicate that both DOJ and the Department of Health and Human Services (HHS) are getting serious about cutting out waste, fraud, and abuse from federal healthcare programs.

These particular schemes involved doctors and patients colluding to bill Medicare, Medicaid, and TRICARE for medically unnecessary medications and procedures that in many cases were not even provided to the patients. According to DOJ, the defendants submitted these claims to Medicare, Medicaid, and TRICARE solely for the purpose of billing the government and receiving reimbursement for these unnecessary and often unprovided services.

Patients and other co-conspirators often received cash kickbacks from corrupt medical professionals for their involvement in the scheme. They would provide personal information to healthcare providers so that those providers could submit fraudulent bills to Medicare, Medicaid, and TRICARE. Kickbacks often came in the form of gift cards, drugs, or trips to strip clubs.

Some of the fraud involved patients being prescribed medically unnecessary drugs such as hydrocodone in exchange for cash. This was alleged by DOJ to contribute to the abuse of prescription drugs and to the opioid crisis that is currently sweeping many communities across the country.

Since DOJ and HHS partnered in 2007 to start cracking down on this fraud and abuse, over 3500 defendants have been charged with falsely billing the government for over $12.5 billion.

Unfortunately, these aren’t isolated instances. Because of the vast size and bureaucratic bloat of these programs, waste, fraud, and abuse are far more widespread than they should be. The same abuse that occurs within Medicare and Medicaid also happens within the Social Security Disability (SSDI) program.

SSDI abuse is rampant, with both doctors and the administrative law judges who make SSDI decisions being complicit in labeling able-bodied people as being eligible for disability benefits. While the problem is well-known, the efforts to crack down on that abuse are limited and slow.

Because these programs are so vast and disburse such huge amounts of money, waste, fraud, and abuse will probably always be present within them. Of course, pretty much any charitable program will find people trying to take advantage of it. But while steps to crack down on the abuse go forward, it is necessary to rethink the size and scope of Medicare, Medicaid, and other such programs. Programs at the state and local levels would be far more responsive to individuals, better able to assess the veracity of claims, and should be far easier to police than programs administered at the national level.

The Cautionary Lesson to be Learned from Photobucket