REDTEA NEWS
California Taxpayers to Foot the Bill for Past...
Did President Biden Give Putin a Target List?
White House Looks to Declare War on “Domestic...
Is President Biden Suffering From Dementia?
Fauci’s Hubris Continues to Grow
ATF Cracking Down on 80% Receivers and Pistols
Putin to Press Biden on Human Rights Abuses
Pentagon’s New Diversity Initiatives Panned by Veterans
New York City Parents Upset at School System...
Cyber Attackers Getting Bolder and Bolder After Ransom...
Home America Now Did the FBI Plant a Mole in the Trump Campaign?
America Now 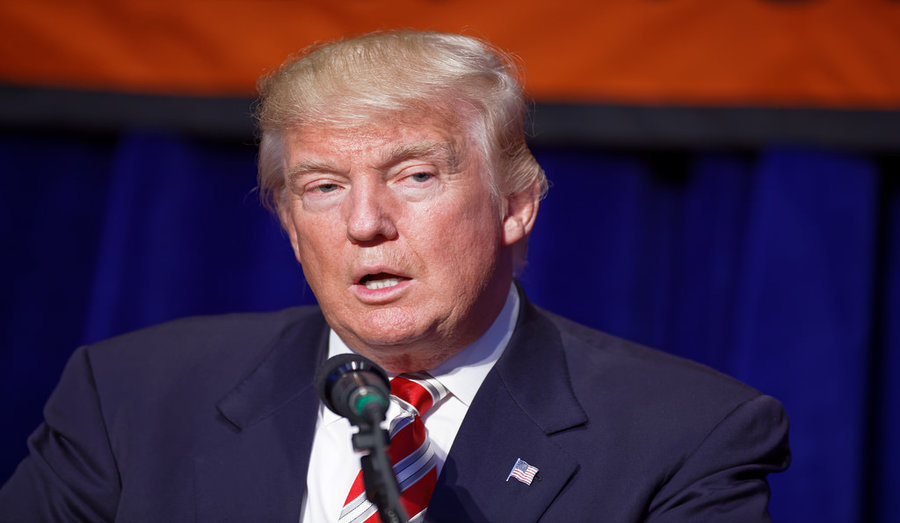 After allegations of an informant within the Trump campaign were made public recently, multiple media outlets have named Cambridge professor Stefan Halper as the mole placed within the campaign by the FBI. Halper, 73, met with several Trump campaign officials and discussed with them, among other things, the allegations of Russian meddling in the US Presidential elections. The publication of Halper’s name and the timeline of his activities has helped to undermine some of the previous public statements made by senior government officials about when they began their investigation into the Trump campaign.

More information will undoubtedly be brought to light, particularly with regard to Halper and his actions in speaking with Trump campaign officials. Given Halper’s record of having received hundreds of thousands of dollars in recent years from the Department of Defense, and his actions in running a spy scandal surrounding the 1980 Presidential election, the details that will continue to be publicized in the coming weeks and months could become quite scandalous.

While the hatred the intelligence and political establishments had for Trump was clear to many outside observers, the extent to which they were willing to go to sabotage him was not. Now that the lid is being lifted on this sordid scandal, we may finally find out just how far senior government officials were willing to go to keep Trump from becoming President, and just how far they will go to cover their own tracks and defend their behavior.