REDTEA NEWS
Biden Administration Activates FBI Against Incensed Parents
NASA Wants to Nudge an Asteroid: What Could...
Has President Biden Lost His Mind?
Biden Nominating Communist to Top Bank Regulator Post
What Do You Get With Woke Prosecutors?
Are You Prepared for War? China Is
FBI Investigating Groups That Helped Afghan Refugees Escape
Illinois Passes Legislation to Eliminate Fossil Fuels
Marines Imprison Officer Who Spoke Out Against Afghanistan...
Will Vaccine Mandates Wreak Havoc on New York’s...
Home America Now The Disparate Treatment of Russia and Saudi Arabia
America Now

The Disparate Treatment of Russia and Saudi Arabia 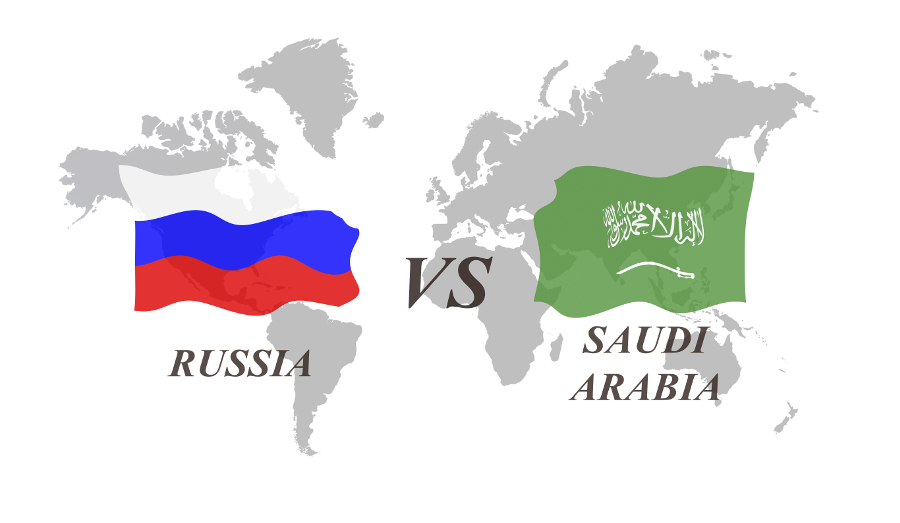 One of the striking things about the recent killing of dissident Saudi journalist Jamal Khashoggi is just how easy foreign governments are taking things on the Saudi government. The government initially attempted to claim that Khashoggi left the consulate on his own, until the evidence became so overwhelming that it was forced to admit that Khashoggi was killed inside its consulate in Istanbul.

Key details of the story keep changing all the time, with Turkish authorities providing leaks that implicate the Saudis and make it clear that the killing was likely premeditated. Yet governments around the world continue to take a hands-off approach, saying that they’ll wait for the results of an investigation before taking action against Saudi Arabia.

Compare that with the reaction against Russia when the exiled former spy Sergei Skripal was found poisoned in England. The British government immediately blamed Russia for the poisoning and moved to place sanctions against the country. The US and other countries followed suit with diplomatic expulsions and sanctions, and the US may continue to place even further sanctions against Russia come November.

In the Khashoggi case, Saudi Arabia’s initial story was an implausible one at best, and subsequently released details have forced the kingdom to keep changing its story. Yet the US government’s official response has been to wait until the investigation into Khashoggi’s death runs its course before making any policy moves.

Russia, on the other hand, was afforded no such leniency. Without any investigation and without allowing the Russian government to defend itself, the country found itself immediately subject to sanctions which now will grow even more severe.

There’s a reason for that disparate treatment, however, which is why it’s so easy to see the hypocrisy of those who demonize Russia while treating Saudi Arabia with kid gloves. Russia is a rival, and always has been. The West since 1991 has continued trying to encircle Russia, pushing NATO closer and closer to Russia’s borders and launching military invasions into Russia’s backyard and former sphere of influence (Iraq and Afghanistan). Russia is intent on going its own way and not being subservient to the United States, which is why the West is ostracizing the country.

Saudi Arabia, on the other hand, has been a vital economic ally for decades. By maintaining dollar pricing for oil markets and sopping up hundreds of billions of dollars of US government debt, the Saudi government has done the US a great favor, in exchange for which the US provides military hardware to the Saudi government and helps to keep the government in power. The lesson is that if you do Washington’s bidding you can get away with murder; if you don’t, you’re evil incarnate.

But just because the reason for the difference in treatment of Saudi Arabia and Russia is known doesn’t mean that it’s any less galling to observe it. Just remember that anytime you hear a politician demonize (or praise) some foreign country or its actions, you can’t take it at face value. Take everything with a grain of salt and look for the real reason behind a particular stance.

Your Life May Be Busy, But You Can Still Find Time to Prep