REDTEA NEWS
Don’t Interrupt Your Enemy When He’s Making a...
Democrats Don’t Care How Much You Suffer
The Real Purpose of the Second Amendment
Why Gasoline Prices May Never Come Down
Are We in Civil War Already?
The Narrative Is So Transparent It’s Laughable
Another Pro-Life Pregnancy Center Firebombed
Attempt on Kavanaugh’s Life Shows the Danger the...
Inflation Causing Americans to Change Spending Habits
American Gun Owners Are the Last Line of...
Home America Now DNC Documents Detail Plans to Reward Big Donors
America Now 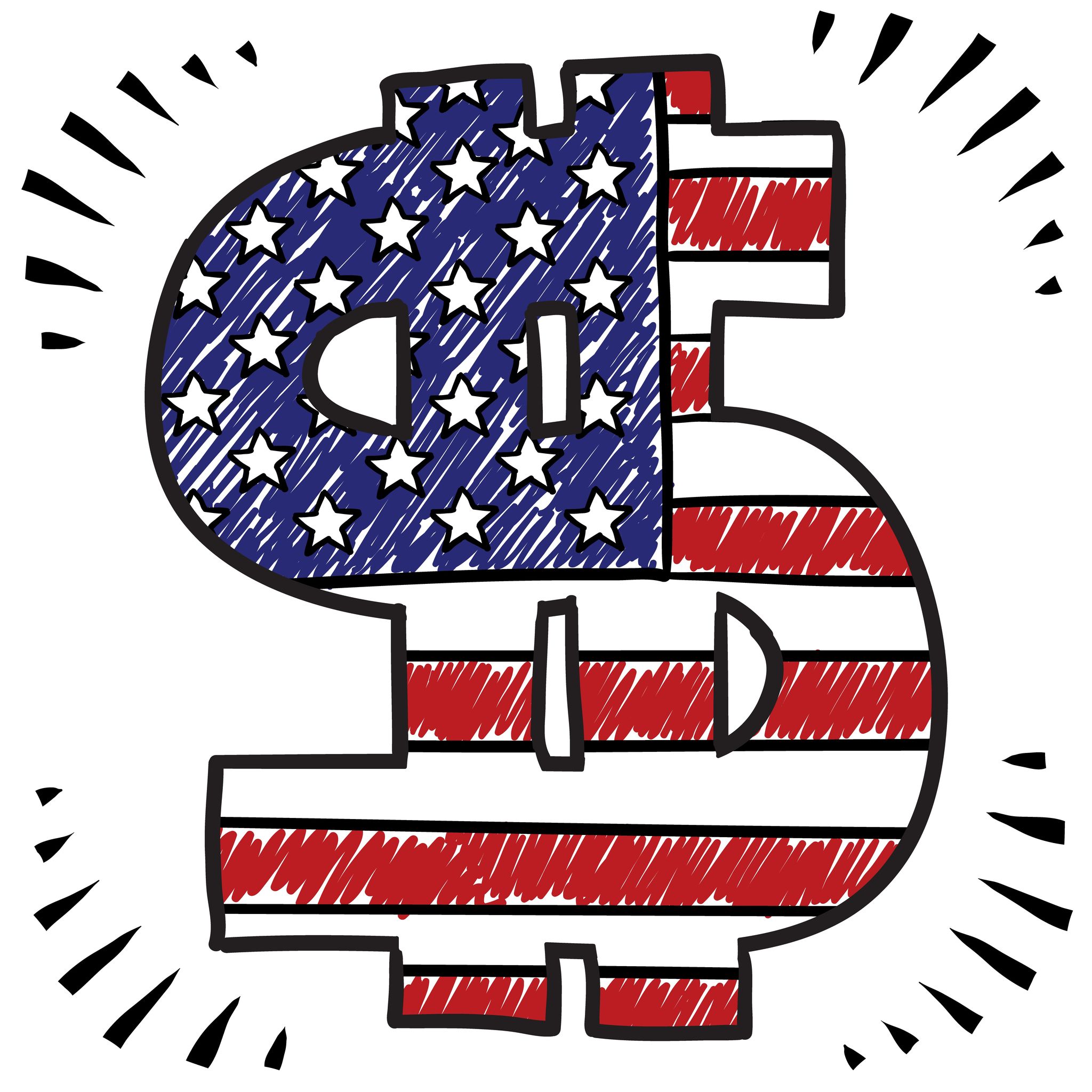 The leaks have some experts wondering if federal laws have been broken. If so, the results would be devastating to the Clinton campaign.

Long suspected by people not connected with the government, the idea of "Play for Pay" has been shoved into the public spotlight as the leaked documents clearly show the intention to reward exceptionally generous donors with government appointments.

The leaked documents, which include spreadsheets, appear to indicate party officials had discussed which donors and fundraisers would be rewarded with appointments to federal boards and commissions.

The reports, distributed among topmost DNC officials, raise judicial issues for the party according to Ken Boehm, chairman of the watchdog group, National Legal, and Policy Center.

"The DNC emails show the Clinton campaign tied assignments to federal boards with the fundraising processes of the party," Boehm said to the Daily Caller.

The idea is nothing new. Even President Obama has been connected to -- and criticized for -- appointing top fundraisers to ambassadorships and other plum federal positions.

Most of the donors listed on the leaked spreadsheets gave to Clinton's campaign -- none to Sanders. It is not clear from the data if any of the individuals on the list made specific requests for federal appointments.

One hint that the documents are describing a "quid pro quo" is the entry beside David Shapira, the CEO of Giant Eagle, Inc., a grocery chain.

Shapira and his wife Cynthia have been heavy donors to Clinton, the DNC and other liberal political action committees. Shapira was nominated by Obama for a slot on the U.S. Postal Service's board of governors but declined to accept the position due to congressional Republicans holding up his nomination.

The contributor spreadsheet is in a thread where Jordan Kaplan, DNC's finance director urges officials to list names of patrons they want to push for governmental functions.

"Last call for committees and commissions," Kaplan penned on April 20.

Luis Miranda, the DNC communication director, did not respond to a request for a comment on the email thread and spreadsheet.

Campaign Suggests the Russians are to Blame

Hillary for America Campaign Manager Robby Mook told CNN's Jake Tapper that the DNC email leak had been engineered by Russia, and the purpose was to help Donald Trump.

Mook, who worded his statements delicately, spoke about connections as he cited anonymous "experts".

When questioned by Tapper, Mook refined his statement saying "this is not my contention. There are authorities declaring this."

There has been consideration of a Wikileaks/Russian relationship in the wake of the Russian state intelligence responsibility for Edward Snowden's leak of NSA documents and subsequent refuge in Russia. Those allegations rest on inconclusive data -- including Assange's show on Russia's government-controlled Russia Today channel.

Mook was not as specific in connecting Trump to the Russian nation, but others have done so. Writing in the New York Times, Paul Krugman described relationships between Trump's campaign manager, Paul Manafort, and Putin confederates. Krugman also pointed to emotional connections linking the Russian dictator and traditional Republicans.

Assange, the founder of Wikileaks, said Sunday the organization intends to release more leaks which relate to Clinton.

Speaking to ITV.com, Assange said Wikileaks has more information which connects to claims going back a year Clinton had used her family's private email server for official communication.

Jerry Nelson is an internationally known photojournalist. Born in America, now based in South America, he turns his camera and pen to global social justice issues.  Nelson has closely covered many critical news stories, including the 2008 and 2012 Presidential races and the Mexican drug cartels along the US/Mexican border.  Most recently, Nelson has covered the Falklands/Malvinas war veterans in their fight to get recognized by the Argentina government.  He is the only western journalist to have spent several days in Argentina’s infamous “Hidden City.” Thirty-thousand people crammed into a few acres that is so dangerous, Argentina’s federal police won’t enter.

As a photojournalist Nelson has found himself in the middle of a buffalo stampede. As well as, knocked into the Colorado River when his raft capsized and he was stranded in the snow for three days in the Rockies. 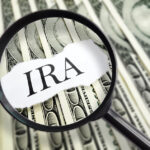 5 Common IRA Mistakes to Avoid in Your Retirement Plans 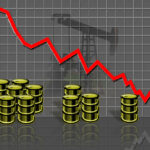