REDTEA NEWS
The Real Purpose of the Second Amendment
Why Gasoline Prices May Never Come Down
Are We in Civil War Already?
The Narrative Is So Transparent It’s Laughable
Another Pro-Life Pregnancy Center Firebombed
Attempt on Kavanaugh’s Life Shows the Danger the...
Inflation Causing Americans to Change Spending Habits
American Gun Owners Are the Last Line of...
Democrats Still Don’t Understand Guns or Gun Owners
Ask the Wrong Questions And You’ll Get the...
Home America Now DOJ and FBI Continue to Stonewall Trump
America Now 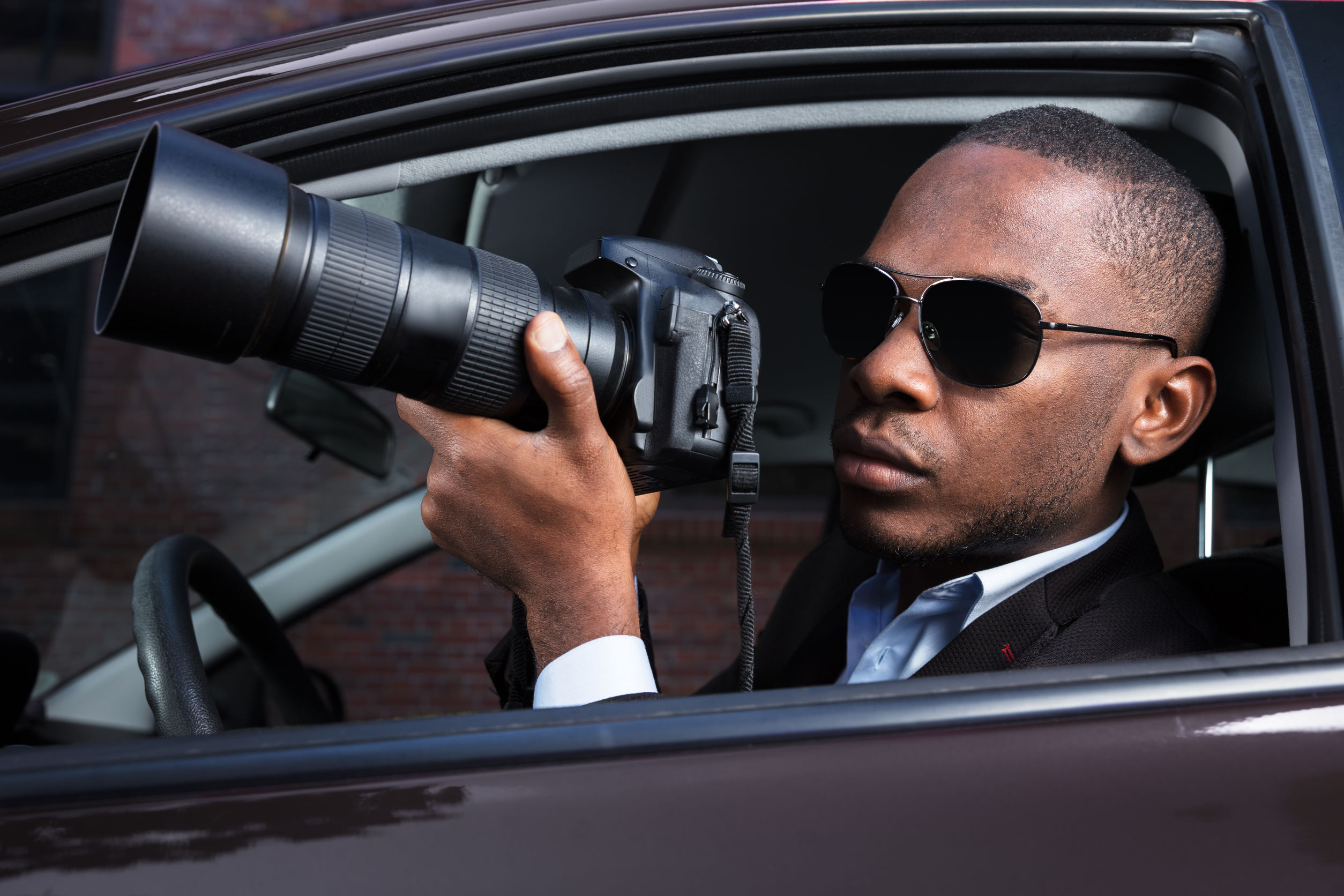 The latest in the saga between President Trump and the deep state that has its tentacles around the federal government played out last week in the headlines and, unfortunately for supporters both of President Trump and the rule of law, the deep state won. President Trump had ordered the declassification of significant amounts of information related to the FBI and its application for a FISA warrant for Trump’s former campaign manager, Carter Page. The material was also to include reports related to DOJ official Bruce Ohr, a key figure in the drama surrounding the FBI’s attempt to surveil the Trump campaign.

In response, DOJ and the FBI announced that, despite President Trump’s explicit order that all the information be declassified with no redactions, the agencies would first examine the material for sensitive information and only provide Trump with a redacted version. It was an unbelievable act of public insubordination that should have led to heads rolling, yet Trump caved and agreed to DOJ’s terms.

Later in the week, news came out that Deputy Attorney General Rod Rosenstein had attempted to get Cabinet members to invoke the 25th Amendment to declare Trump unable to govern so that he could be forced out of office. That was just the latest demonstration that DOJ officials are out to get Trump and will continue to stymie everything he does. With an Attorney General who has recused himself from a key investigation and who pretty much is absent from key issues, his second in command who is trying to overthrow the President, and an FBI that is rotten to the core, it’s high time Trump cleaned house. One has to wonder what the FBI has on Trump that he hasn’t done that yet.

The question now is whether Trump will act like any sane President would and fire the deep state actors who need to get the boot, or whether he will capitulate and admit that he is powerless to do anything to combat the firmly entrenched deep state. It’s not in any way an exaggeration to say that the future of America’s freedoms is at stake. If a sitting President is at the mercy of unelected bureaucrats who are able to enact their policy goals at will with no repercussions, then none of our rights are secure.