REDTEA NEWS
12 Saudi Soldiers to Be Expelled From US...
FISA Oversight Appointment Shows the Deep State Is...
Is Your Doorbell Camera Spying on You?
Australian Wildfires Bring Out the Climate Change True...
Iraq Wants US Troops Out: Why That’s a...
Ricky Gervais Takes Heat for Exposing Hollywood’s Hypocrisy
Virginia Gun Owners Rally for Their Rights and...
What Effect Will Middle Eastern Conflict Have on...
Did the US Kill General Soleimani by Accident?
Are You Ready for Socialized Medicine?
Home America Now DOJ, FBI May Have Evidence Needed for Criminal Charges in Planned Parenthood Documents
America Now 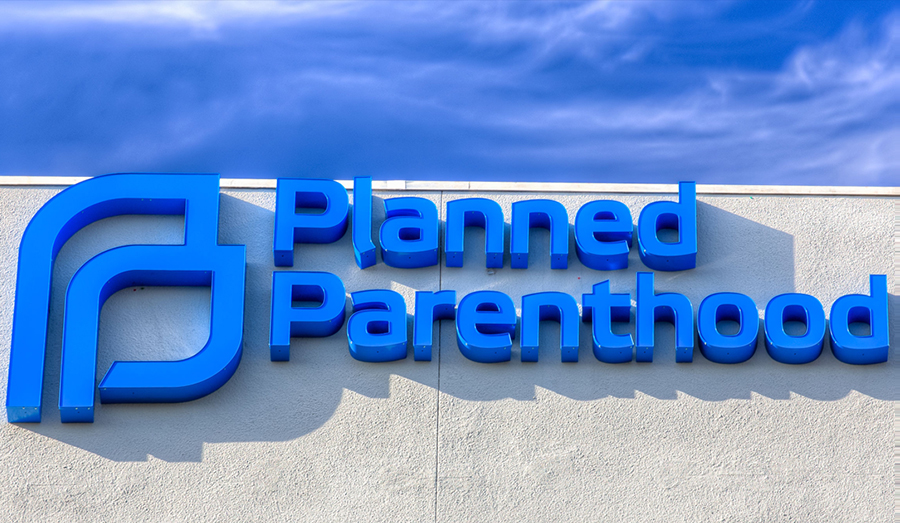 In July 2015, another disturbing undercover video recorded by the non-profit Center for Medical Progress was released, this time exposing an illegal fetal parts business involving Planned Parenthood and fetal tissue companies. In mid-November, the FBI asked the Senate Judiciary Committee to make documents that were obtained during the Senate’s investigation of the business available for the Bureau’s review.

The documentation previously led to investigations by the House and Senate which found that Planned Parenthood made a profit on its tissue procurement program by charging research firms more for the body parts than Planned Parenthood’s actual costs. It also found that the abortion giant altered partial-birth abortion procedures in order to do so, leading to a pending Supreme Court case brought by the American Center for Law & Justice, representing Troy Newman. Newman is a former board member of the Center for Medical Progress and he is joined by the Attorneys General of twenty states who filed an amicus curiae brief supporting the ACLJ’s petition.

The ACLJ has been fighting to ensure that the evidence of Planned Parenthood’s illegal actions are exposed to the public and that the evidence is provided to law enforcement agencies, including the FBI. US federal law states that it is illegal “for any person to knowingly acquire, receive, or otherwise transfer any fetal tissue for valuable consideration if the transfer affects interstate commerce.”

Due to the release of the documents, Congressman Trent Franks (R-AZ) asked Attorney General Jeff Sessions if Planned Parenthood and the fetal tissue companies could face criminal charges for the illegal business. Sessions replied that while it depends on the substance of the Congressional findings, “they certainly can provide a basis for starting an investigation.”

The CMP released a statement in response to the news of a possible FBI investigation, reading in part:

“Planned Parenthood is responding to this news peddling a pack of lies about prior, severely limited and even compromised inquiries. The only two credible and comprehensive investigations thus far were done by the Senate Judiciary Committee and the House Select Investigative Panel, and both resulted in the criminal referrals for Planned Parenthood now being pursued by the Department of Justice.”

In December 2016, Senate Judiciary Committee Chairman Chuck Grassley (R-IA) referred several Planned Parenthood affiliates and companies involved in the fetal tissue transfers, as well as Planned Parenthood, to the FBI and the DOJ for investigation and possible prosecution. Now, one year later, CMP and all the unborn babies sacrificed for this horrible business may finally have a chance at justice.