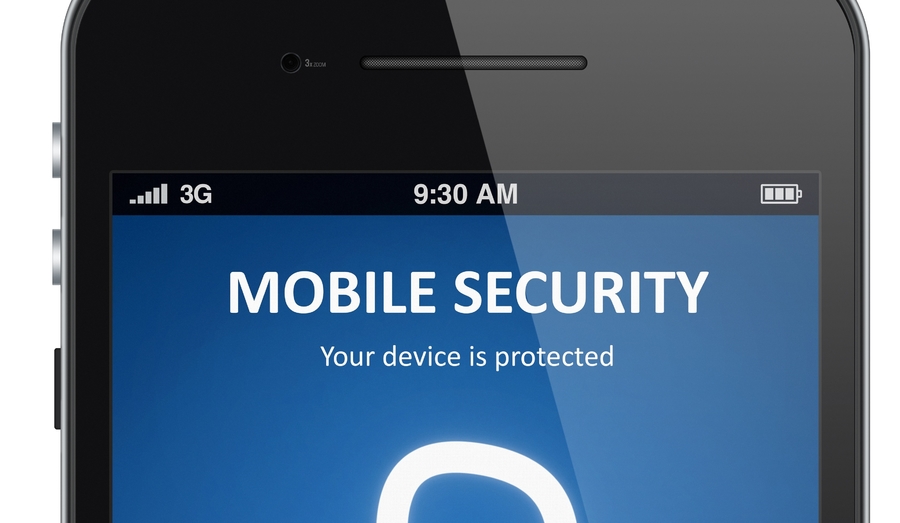 Officials with the Department of Justice (DOJ) and the Federal Bureau of Investigation (FBI) have mounted a campaign calling for technology companies to weaken the encryption on consumer mobile devices. Speaking at different conferences last month, Deputy Attorney General Rod Rosenstein and FBI Director Christopher Wray called commonly used encryption technology a “huge problem” for federal law enforcement and said tech companies should only provide the public access to “responsible encryption” that would give government agencies a backdoor to access people’s personal data and information. The suggestion is a reiteration of one made by the Obama Administration when Admiral Michael S. Rogers, head of the National Security Agency, suggested the government require technology companies to create backdoors that allow federal agencies to view people’s text messages, photos, and other files.

Encryption technology is embedded in most mobile devices and many online services. Apple products are among the most famous, encrypting user data by default and allowing it only to be accessed with a unique digital key controlled by the device’s owner. Even Apple cannot access the user data if ordered to do so by the government. Google allows users to opt-in to similar technology on its Android systems, as does Windows, allowing its customers to secure sensitive financial, medical, and other information. Commonly used mobile communication services like WhatsApp and Signal also employ difficult to break encryption of user’s data.

The idea of creating backdoors in encryption technology has been roundly criticized and dismissed by both privacy advocates and information security experts due to the increased risk of people’s private information falling into the hands of hackers, as well as 4th Amendment concerns. In response to the recent proposals from the Trump Administration, Kurt Opshal, an attorney with the Electronic Frontier Foundation, wrote that the idea of developing a security system with backdoors for law enforcement was problematic, noting “not even the NSA knows how to protect information with zero leaks.”

Marc Zwillinger, a former Justice Department Official now working for technology companies on encryption issues was quoted in The Washington Post saying “I don’t believe that law enforcement has an absolute right to gain access to every way in which two people may choose to communicate…and I don’t think our Founding Fathers would think so either. The fact that the Constitution offers a process for obtaining a search warrant where there is probable cause is not support for the notion that it should be illegal to make an unbreakable lock. These are two distinct concepts.”

The renewed campaign to weaken encryption on consumer devices comes at a time when the administration is also lobbying to have Congress renew Section 702 of the Foreign Intelligence Surveillance Act (FISA), which allows the government to collect information on US citizens in contact with foreign nationals, without a warrant. A bipartisan group of Senators led by Senator Rand Paul (R-KY) has introduced legislation that would overhaul the law to restore 4th Amendment protections to American citizens.

Mattis, Tillerson Say Troops Could Stay In Iraq Without Congress or Baghdad Permission