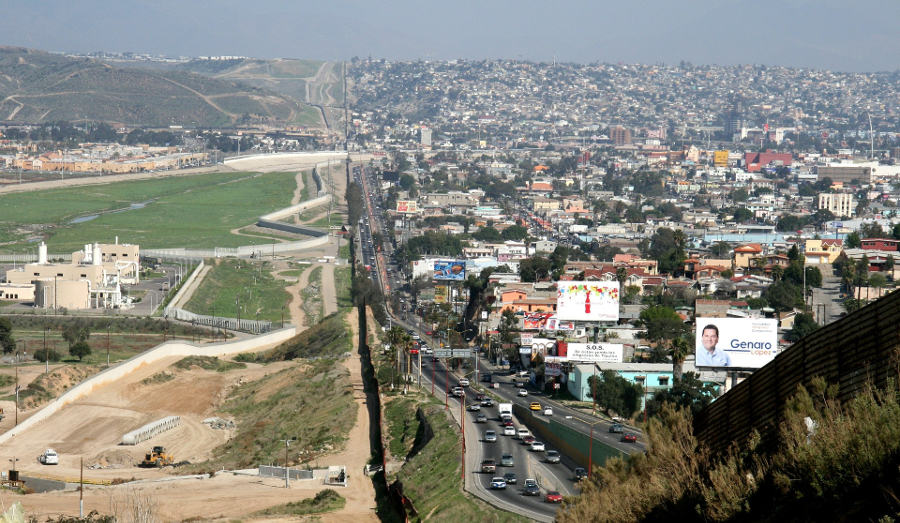 US Attorney General William Barr has officially announced that the Department of Justice (DOJ) has sued the State of New Jersey and King County, WA, where Seattle is located, over their “sanctuary” policies on immigration. The DOJ also announced it has lodged a complaint against California to challenge a state law aimed at banning the detention of aliens.

He announced the initiative at the National Sheriffs’ Association in Washington, DC, saying the DOJ is taking on “progressive politicians” who are violating federal law “to protect the American people and allow for the proper and lawful functioning of our nation’s federal immigration system.”

The DOJ will be conducting reviews of all sanctuary jurisdictions in the United States.

Several Democrat-run states and local jurisdictions have intervened to stop law enforcement from sharing information with Immigration and Customs Enforcement (ICE). They have even prevented the Department of Homeland Security (DHS) from removing illegal aliens ordered to be deported from the US.

ICE has also begun fighting back against the unlawful obstruction of these liberal jurisdictions by issuing subpoenas for information on illegal aliens due to the unlawful withholding of information.

Senator Thom Tillis of North Carolina is fighting back against “sanctuary cities” on another front. He recently introduced a bill called the Justice for Victims of Sanctuary Cities Act, which would allow the families of victims killed by illegal aliens in “sanctuary cities” to sue those local governments.

President Donald Trump endorsed the legislation in his State of the Union address, where he called on Congress to stand up to these rogue jurisdictions, telling the story of a man who was murdered in December 2018 at a gas station by an illegal alien. The man’s brother was in the audience as a special guest and witnessed House Speaker Nancy Pelosi rip the President’s speech containing his family’s heartbreaking story.

His story, sadly, is one of many that Trump has highlighted during his time in office in his push to reform the immigration system. 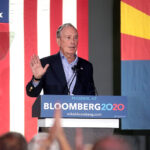 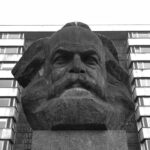