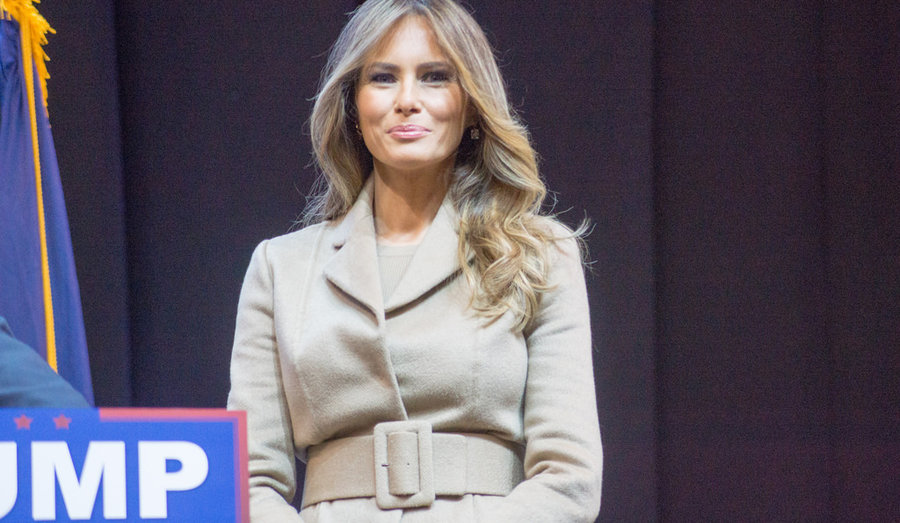 Could it be possible that the media has underestimated Donald Trump and the Trump coalition yet again? New polling data suggests that voters are quite satisfied with the President on the heels of seemingly successful denuclearization negotiations with North Korea and an economy roaring back after tax cuts. They are also coming to love First Lady Melania Trump as she gracefully announced her anti-bullying initiatives and received praise from many who have visited the White House and spoken with her.

It is becoming increasingly unlikely that the “blue wave” that Democrats and the mainstream media have been anticipating will pan out, as Gallup is reporting that Trump’s ratings are now at their best in a year. The President’s approval ratings among every party have increased, with 89 percent of Republicans, 36 percent of independents, and 11 percent of Democrats rating him favorably. Overall, his rating is at 42 percent and Mrs. Trump shot up 10 points from January to 57 percent favorable.

According to the Washington Examiner, Zogby Analytics polling found that voters trust Trump over Democrats on the economy 41 percent to 35 percent. He also leads Democrats on national security with 40 percent compared to their 38 percent. Zogby also reported stunning numbers showing support for Democrats is down 10 percent among millennials and 20 percent among African-Americans since January.

While Trump’s overall approval rating is perhaps less than some previous administrations, support for Democratic candidates has continued to fall throughout the year and now stands at 40 percent, versus 33 percent for Republicans. Just four months ago, Democratic support was at 44 percent. Furthermore, according to a new poll by the Public Religion Research Institute, an all-time high of 75 percent of evangelicals have a “positive opinion” of President Trump. More specifically, it is 81 percent among white evangelical men and 71 percent among white evangelical women.

Republicans have a lot to be energized about as primaries shape up and November rolls around. Concern about the Second Amendment, keeping their tax cuts, and maintaining a renewal of America’s peace through strength foreign policy and international leadership could be leading causes. Social conservatives also seem especially energized to elect pro-life and pro-religious liberty candidates, as there has been a rise in progressive and socialist candidates in local races on Democratic tickets.

As a result, Republican turnout in some recent primaries, according to the Washington Post, has been high. This turnout has led to strong conservative candidates and some Trump-backed candidates winning their primaries these past few weeks, leaving establishment Democratic candidates like Joe Manchin shaking in their boots.