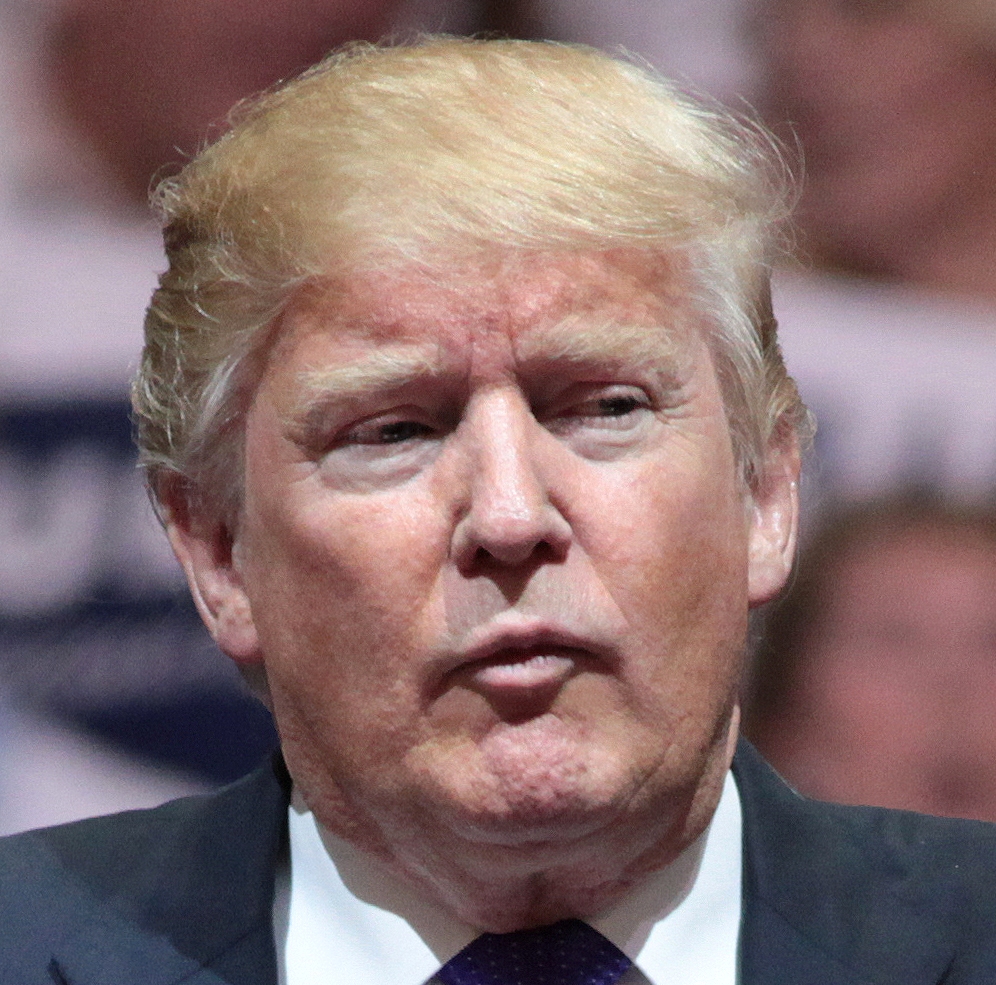 Many opponents of Donald Trump have accused him of frequently changing his stances on the important issues. They claim he simply tells his supporters what they want to hear in order to maintain his public image. Indeed, there are plenty of examples of the Republican Presidential candidate going on record with one opinion, then saying something different a few months later.

His positions on immigration, terrorism, minimum wage, and more have shifted significantly during the course of his campaign. In fact, even Trump’s political party affiliation has been subject to change over the years. He registered as a Democrat in 2001, before returning to his Republican roots around 2009—and he's often given money to candidates of both parties. Does this mean that Donald Trump is a flip-flopper? Not necessarily. Let’s take a look at the issues.

The main tenet of Trump’s immigration policy has always been the wall. By physically blocking the border between the U.S. and Mexico, he hopes to keep illegal immigrants out of the country. Aside from some variations in estimates of the wall's cost and height, his position on building it has remained essentially the same throughout the campaign.

But what about mass deportations? There, Trump’s position has fluctuated. At first, he said that all illegal immigrants would have to be removed. But later, he talked about the possibility of working with the ones who genuinely wanted to be contributing members of our society, to make them citizens.  But then he seemed to return to the stance that all undocumented immigrants must leave, and subsequently some may be allowed to return to the U.S.

He’s also changed his position on children protected under the DREAM Act—Development, Relief, and Education for Alien Minors. At first, Trump considered the possibility that maybe these so-called Dreamers could remain in the country, but later said that they would have to go. He’s even proposed repealing the 14th amendment, which guarantees citizenship to anyone born in this country, in order to do away with so-called “anchor babies.”

Early in his campaign, Trump called for a total ban on Muslims entering the country, for either immigration or visitation, as an anti-terrorism measure. Later, he revised this statement by saying that only Muslims from countries with a history of terrorism would be banned. A while after that, he further clarified that the ban wasn’t about Muslims at all, but about anyone coming from certain problem territories. He’s also advocated a process he calls “extreme vetting,” to evaluate the backgrounds of those visitors and immigrants from those areas more strictly before letting them in.

With regards to defeating ISIS, Trump’s policy has remained relatively stable. He supports bombing the oil fields that are the source of their wealth, and sending in troops. However, he’s now also considering consulting with the generals of the U.S. Army to get their input and experience in developing a counter-terrorism plan, whereas previously he insisted he knows more about ISIS than they do.

During the primaries, Trump was firmly against raising the minimum wage, positing that forcing employers to pay their workers more would simply lead them to outsource those jobs to China instead. However, later he advocated abolishing it on the federal level and leaving it instead to the states.

Currently, Trump still supports having the minimum wage dictated at the state level, but says he doesn’t necessarily want to abolish the federal minimum, and even supports raising it to $10 per hour.

So what can we gather from all of this? Is Donald Trump flip-flopping? Is he changing his policies to reflect popular opinion? While it’s true that his stances have changed over the last few months, this isn’t necessarily a negative thing. His policies have evolved over time, to be more practical and more reflective of the country’s needs. Who among us hasn’t changed our stance on something, based on new information and a more comprehensive view of the situation and the facts at hand? 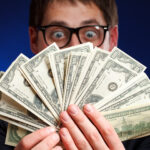 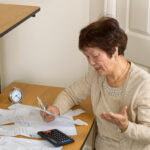 Why Your Health Insurance Payments Are Still Going Up