REDTEA NEWS
Will Monkeypox Be the Next Big Health Scare?
Are Democrats Going to Push Price Controls?
NIH Royalty Payments Bring Up Conflict of Interest...
The COVID Narrative Is Changing Before Our Very...
Dishonesty Is the Left’s Stock-In-Trade
FBI Whistleblowers Coming Out of the Woodwork
Are You in a Government Database? Probably So
Leftist Tolerance on Display in Wake of Roe...
China Demands Censorship of US Landmarks in Movies
Biden Administration Clueless About Border Fiasco
Home America Now Could the Dow Spell a Drop in Hillary’s Lead?
America Now 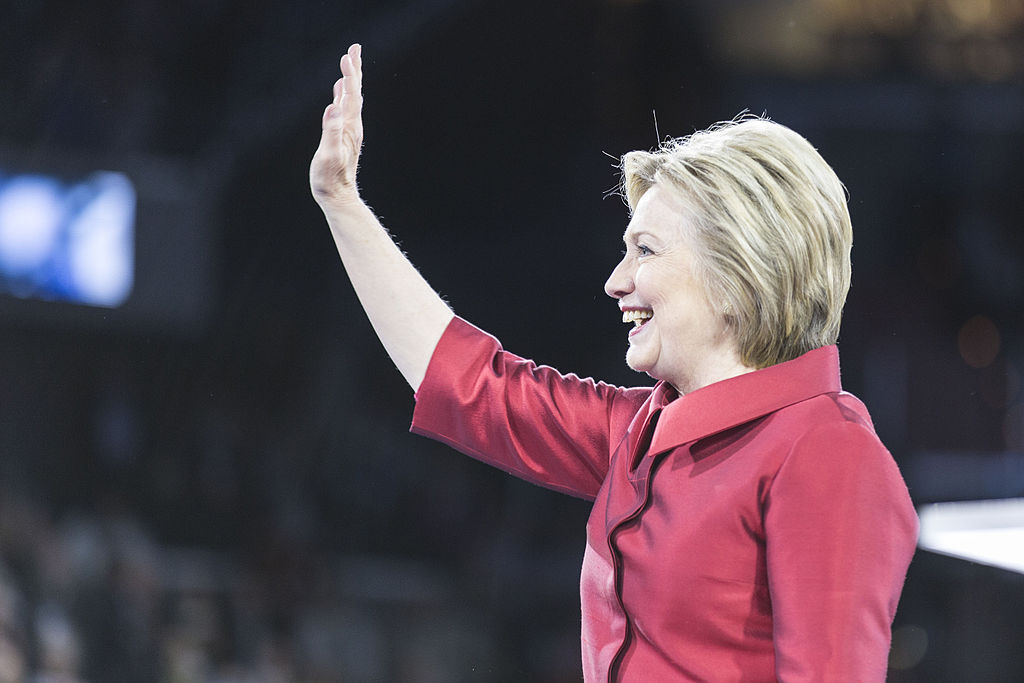 Democratic Presidential nominee Hillary Clinton is presently enjoying a healthy lead in the polls. Current projections show her gaining 288 electoral votes in November—significantly more than the 270 she needs to win—while Donald Trump is projected to get just 174. But the election is still over two months off. Is she going to hold that lead for the duration? Not if you consider the correlation between the polls and the Dow Jones Industrial Average, commonly referred to as the Dow.

For the last four presidential elections, the Dow has been a significant indicator of the results. When stocks are going up, the incumbent party wins. When stocks decline, the opposing party wins. The Dow’s currently poised for a significant slump over the next few months, making it quite possible that Clinton will see her lead shrink.

On the surface this may seem like coincidence and overblown prognostication, but the correlation between the Dow and the polls is well documented. Not only that, there’s a legitimate reasons behind it. Many Americans view the Dow as a direct representation of how the nation’s economy—and, indeed, the country in general—are doing.

When market prices are going up, the people are happy. They figure the sitting President must be doing a good job. But when those prices go down, unrest begins to build. People blame the incumbent and, by extension, his party, for the failing economy. They begin to think that it’s time for a change, and vote for the opposition instead.

The Dow’s Power to Predict the Polls

Even with the foregoing explanation, for us to say, “Rising stocks favor Clinton, falling stocks favor Trump,” seems a bit simplistic. However, experts can actually track these poll fluctuations simply by observing changes in the Dow. In fact, they can predict these poll variations before they even occur, since market prices consistently reflect the poll numbers of about a week hence.

There are many ways in which the market reflects what’s currently going on in the world. When positive events occur, the Dow goes up. Conversely, when disaster strikes, it declines. For instance, when the Brexit vote occurred, stock prices took a major hit. Bear in mind that Britain’s actual departure from the EU hasn’t occurred yet; this was merely the decision. But the fear of what that could mean sent the Dow plummeting.

Unsurprisingly, that was also the point when Donald Trump’s numbers were the highest, as people were unsatisfied with the incumbent party during difficult times. Then, as things calmed down and the Dow began to recover, Trump’s numbers declined, and Hillary took the lead.

The coming months promise to be quite interesting when it comes to the market and the polls. Typically, around September and October market prices see a decline. When that seasonal slump occurs this year, Clinton’s numbers are expected to descend, and Trump’s to go up. Thus a dip in the stock market so close to the election could have a significant impact on the final results. Will Trump be able to close the gap and overtake Clinton? It depends on how long the autumn slump lasts, and how bad it gets. 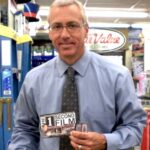 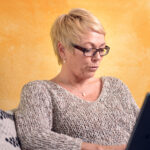 Why You Still Need a Sideline Gig...