REDTEA NEWS
Don’t Interrupt Your Enemy When He’s Making a...
Democrats Don’t Care How Much You Suffer
The Real Purpose of the Second Amendment
Why Gasoline Prices May Never Come Down
Are We in Civil War Already?
The Narrative Is So Transparent It’s Laughable
Another Pro-Life Pregnancy Center Firebombed
Attempt on Kavanaugh’s Life Shows the Danger the...
Inflation Causing Americans to Change Spending Habits
American Gun Owners Are the Last Line of...
Home America Now Drill, Baby, Drill! Trump Department of Interior Looks To Explore Arctic and Atlantic
America Now 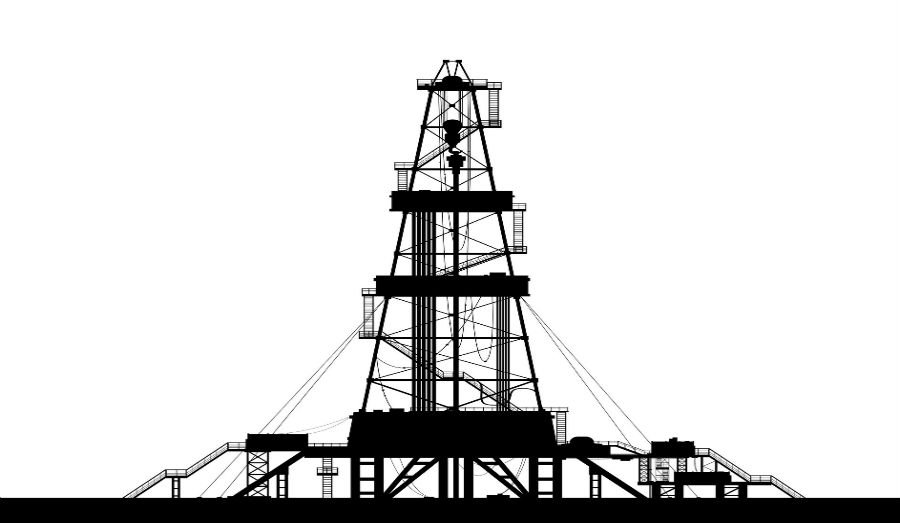 A little known but groundbreaking provision of the Senate tax bill could open the door for the Trump Administration to unleash American oil and gas development in Alaska, and Vincent DeVito of the Interior Department says he’s on board with expediting the process. If the House adopts the Senate’s plan, Congress would pave the way for the opening of a portion of Alaska’s Arctic National Wildlife Refuge for oil and natural gas drilling.

Should the development be approved, DeVito told Bloomberg that the Interior Department has “a plan for expediting that.” He also said at an S&P Global Platts conference in New York that “the pathway toward energy dominance runs through Alaska.” According to DeVito, the department receives “a regular stream” of inquiries from industry about the region’s potential.

Senator Lisa Murkowski (R-AK), who had previously opposed Republican tax plans, now calls the Senate’s plan “a critical milestone in our efforts to secure Alaska’s future.” She added that tax reform with the added bonus of spearheading Alaska’s economy with oil drilling “makes this a great day to be an Alaskan.”

According to Fox News, “Alaska is almost entirely dependent on oil revenues to pay for everything from infrastructure projects to social welfare programs,” and this new drilling development is “estimated to bring in $2.2 billion in fees to Alaska during the first 10 years.”

The 19 million acre plot of land is estimated by the fossil fuel industry to harbor 11.8 billion barrels worth of oil. Drilling for those billions of barrels would undoubtedly bring Alaska back from an economic slowdown caused by low oil prices and a decline in crude flowing through the Trans-Alaska Pipeline.

In addition to Alaska, Trump is looking to explore oil production all along the East Coast. A source told the Chicago Tribune that the President will be unveiling an expansive offshore oil plan that would expand drilling rights in the Atlantic.

The world has already begun to witness the beginning of a comeback of American energy production since President Trump took office. With the number of US rigs increasing steadily, US crude production is already up more than 15 percent since mid-2016 at 9.71 million barrels per day, according to Reuters. This is the highest since the early 1970s, pushing the US to close in on Russia and Saudi Arabia. Now, with these new production plans and soon-to-be tax cuts, America stands ready to be a highly competitive economic powerhouse in the coming year.