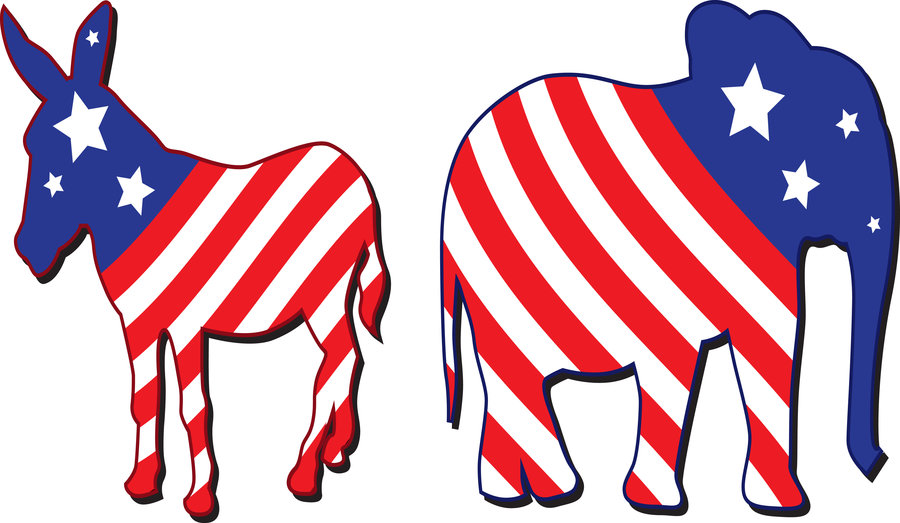 Economic optimism among Americans is continuing to rise, according to new data which show 64 percent of voters believe the economy is “very” or “somewhat” good. The bad news for liberal Democrats is that 68 percent credit this growth “a great deal” to President Trump.

This optimism has voters feeling much more confident in the party that authored recent tax reform, saving the average family about $4,000 annually, causing the Republicans’ rising momentum to officially turn into a lead in generic Congressional ballot polling. President Trump announced in his speech at the Susan B. Anthony annual gala that Reuters released new polling showing good news for Republicans. The poll found that if elections for US Congress were held today, 39 percent of voters would vote GOP as opposed to 36.7 percent of voters who would vote Democrat.

It will be easy for Republicans to ask voters if they are better off than they were under the Obama administration and Democratic leadership, as overall confidence in the economy reached a 17-year high in April. Trump also has continued to tout in every major speech the all-time record lows for black and Hispanic unemployment, along with lowering unemployment among women.

Democrats have also had terrible fundraising numbers, with the DNC enduring its “worst April fundraising numbers since 2006,” according to NTK Network. Voters were also polled much too early when the mainstream media had been predicting a “blue wave.”

But Republicans should not take these statistics for granted. Since Trump has been checking off campaign promises left and right – whether it be supporting pro-life group requests, conservative judicial appointments, Right to Try, tax cuts, and the list goes on – Republican voters could get complacent or be frustrated with Republican leadership that stalls the President’s other goals. And more Democrats were found to have high interest in midterm elections than Republicans.

One thing is for certain, a “blue wave” will not come if establishment moderate Republicans in DC lose the battle against the grassroots Trump coalition.