REDTEA NEWS
Hollywood Elites Befuddled by Concerns of Ordinary Americans
The Medical Industry Continues to Fail Patients
Red Wave? What Red Wave?
Leftists Melting Down as Musk Takes Over Twitter
Fetterman’s Disability Can’t Be Covered Up
Kanye West the Latest Victim of Last Gasp...
Alex Jones Verdict a Loss for Free Speech
Under Biden, Even the Air Force Can’t Escape...
While US Continues to Focus on Russia, China...
Democrats Maneuvering to Make the Deep State Permanent
Home America Now Economic Recovery Now Second-Longest in US History… But How Long Will It Last?
America Now 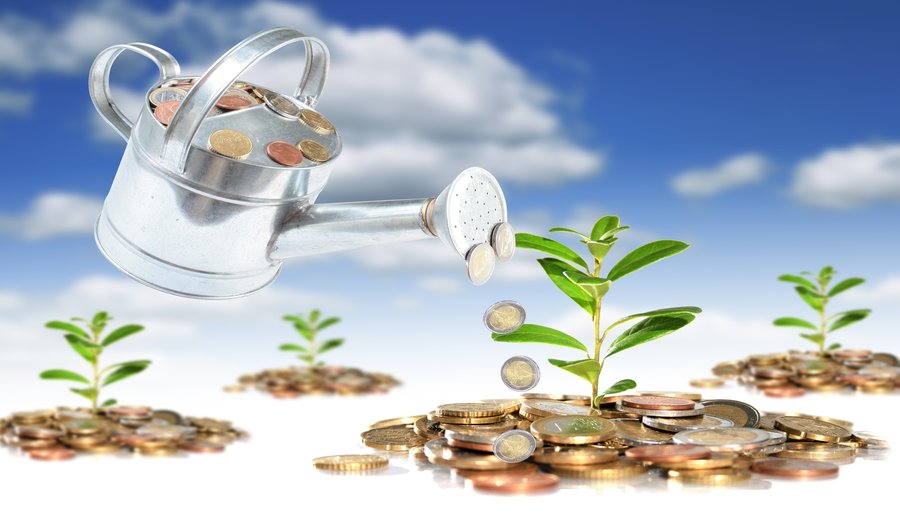 The economy recovery that ensued after the depth of the financial crisis has now become the second-longest economic recovery in US history. But with stock markets showing unease and the Federal Reserve seeming set to continue raising interest rates, how much longer will it last?

For years the “recovery” seemed to be anything but a recovery for most investors. The Dow Jones Industrial Average at one point in February 2016 closed at 15,660 points, barely 11% higher than its high from October 2007. That lackluster growth had many investors scratching their heads, wondering where all the good investment opportunities had gone.

But from that point onward, stock markets went on a tear, setting record upon record throughout 2017 and early 2018, peaking at over 26,000 points. That’s over a 60% gain in just two years. But with no explanation for that rise in any economic data related to growth or employment, where was that performance coming from?

It was loose central bank monetary policy finally coming home to roost in stock markets. The result of all those trillions of dollars finally flooding into stock markets was an amazing two years of stock market performance that all began to crash in February of this year. With the Dow currently kicking around the 24,000 point level, the bulls are trying to talk investors into staying in the game, but most people aren’t so sure.

Economic growth is still lackluster, only around 2 percent per year, and while the unemployment rate is now under 4 percent, there still are millions of Americans looking for jobs and millions more who left the job market permanently, frustrated that they couldn’t find decent work. That doesn’t bode well for consumer spending, and with new tariffs driving up prices for manufacturers and US exports being retaliated against by foreign countries, the economic outlook doesn’t look rosy.

Many of the super-rich expect a recession to occur within the next two years, with even the most optimistic expecting a recession by 2021. In reality, the next recession may be here before we know it. As prices continue to rise, salaries remain stagnant and consumer spending is slowing down. If that trend continues the rest of the year, the prospects for continued economic growth will grow dimmer and dimmer.