REDTEA NEWS
Big Tech Continues Its Censorship of Conservative Groups,...
Is the United States Going the Way of...
Did General Mattis Really Prepare for a Coup...
Is Antifa Behind the Western Wildfires?
Who’s Behind the BLM/Antifa Violence?
MSM Doing All It Can to Benefit Biden:...
If You Thought COVID Wasn’t an Excuse for...
Scratch a Democrat (or Communist or Socialist), Find...
General Flynn Still in Limbo; Partisanship of the...
Is the United States on the Brink of...
Home America Now Egyptian-born Man In US On Chain Migration Visa Responsible For Terror Attack In Pennsylvania Capital
America Now 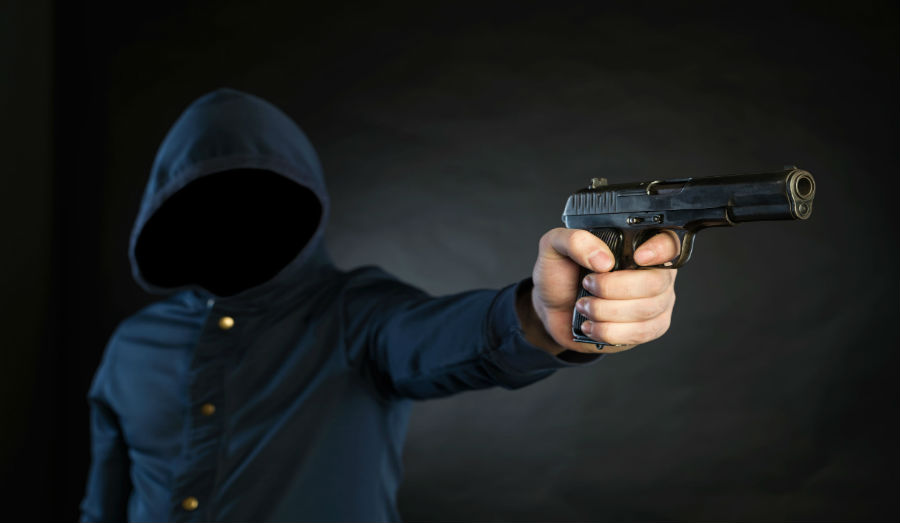 Ahmed El-Mofty, the shooter responsible for a terror attack in Harrisburg, Pennsylvania during Christmas break that left a Pennsylvania State Police trooper injured, was a naturalized citizen admitted to the US from Egypt on a family-based immigrant visa, according to the Department of Homeland Security. According to witnesses, El-Mofty specifically targeted police as he sped through the state capital and chased officers while firing shots. He was eventually killed by police when they returned fire after a chase to a nearby neighborhood.

El-Mofty had initially started his rampage outside a Catholic church where a priest saw him exiting and re-entering his car before driving towards the nearby State Capitol Building where he shot several times at a Capitol Police car. Thankfully, the officer emerged from the incident unharmed but that’s when El-Mofty chased and injured the state trooper who led police to a final encounter with the terrorist. El-Mofty died with a handgun still in his hand while the police cleared the scene.

DHS has since called the incident a terrorist attack and an agency spokesman told reporters that incidents like this are what the Trump Administration is concerned about in regards to “extended family chain migration.” Tyler Houlton said, “Both chain migration and the diversity visa lottery program have been exploited by terrorists to attack our country.”

El-Mofty’s attack could have harmed far more people if it hadn’t been a holiday in an area often “traveled by thousands of state employees, visitors and other city workers, especially after the 4 p.m. rush hour when the incident began,” according to witnesses and residents interviewed by PennLive.

Senator Pat Toomey (R-PA) issued a strong statement saying, “Last night, a monster tried to kill police officers in Harrisburg. It’s a tribute to our police that the only life lost was the shooter’s.” PennLive later reported the citizenship status of the attacker and said that Dauphin County District Attorney Ed Marsico found he had returned from a visit to the Middle East just weeks ago.