REDTEA NEWS
New York Doesn’t Want Good Guys to Stop...
Top FBI Agent Forced Out After Allegations of...
Who Is the Real Threat to Democracy?
A Dozen Federal Agencies Behind the Online Censorship...
Government Is Behind Much of the Social Media...
Hunter Biden’s Laptop Repairman Alleges FBI Tried to...
Can You Trust the FBI Not to Steal...
Is General Milley Guilty of Insubordination?
Raid on Trump’s Home Highlights the Dangers of...
Why Is the Military Facing Recruitment Problems?
Home America Now Election Cycles Weren’t Always This Messy. Or Were They?
America NowElection 2016 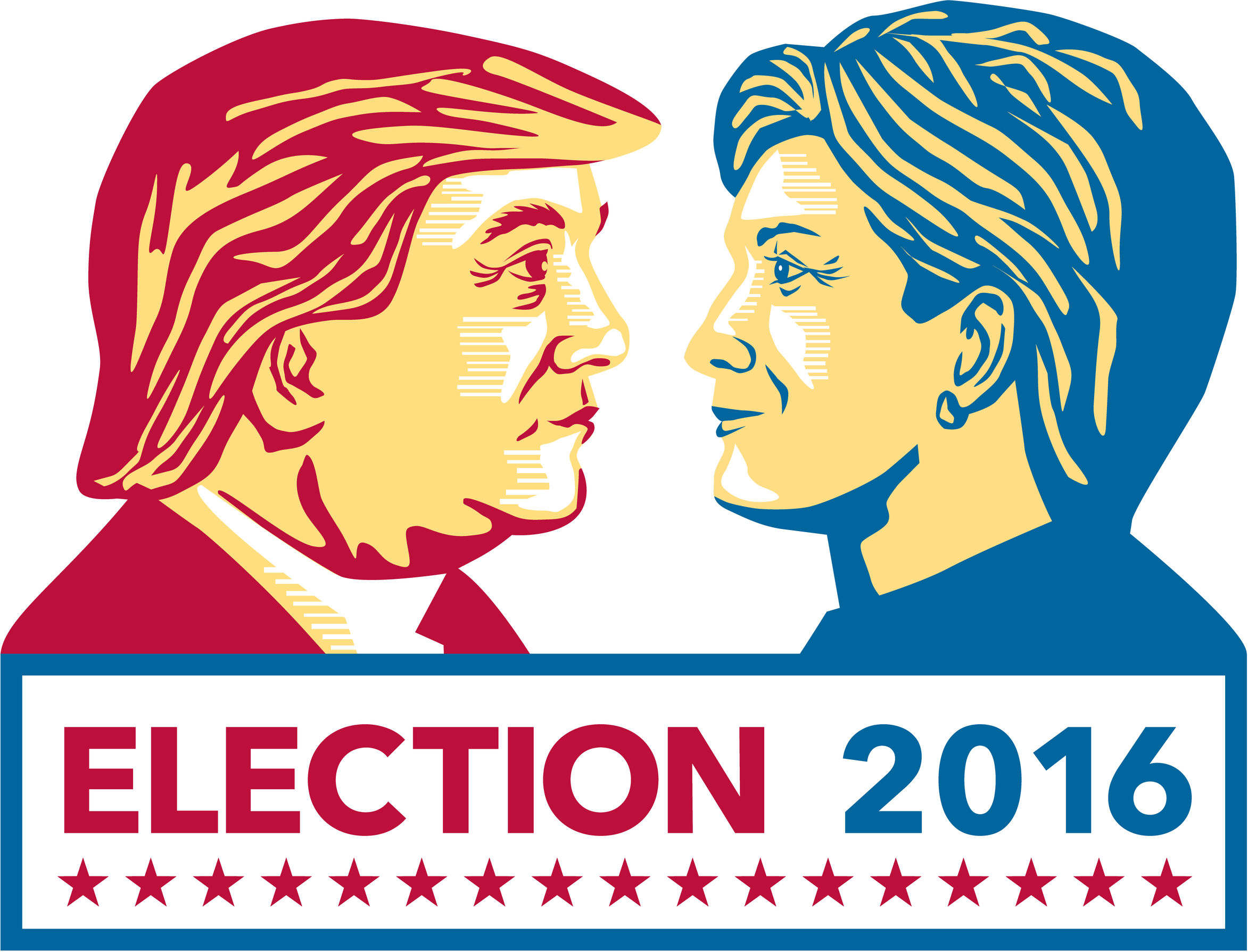 The 2016 Presidential elections are less than three months away. Not everyone is closely following the race, but many are. Some observers believe this election cycle to be the most watched in the country's history.

Take a break from the gloom-and-doom from both candidates and look back four years to the 2012 election cycle when things didn't always go smooth.

In Nevada, a voter tried to prove that the voting system was flawed. She got busted for her efforts and confirmed voting security is real.

In Florida, voting districts which had been drawn by Republican state legislators were ruled illegal. The lawmakers had to scurry around —  the Keystone Kops — but they managed to get the maps straightened out in time for the election.

A Nevada casino employee on the Vegas Strip was arrested for voter fraud. Roxanne Rubin, 56, claimed she was attempting to survey the system's integrity. She pleaded guilty and took a plea agreement which required that she pay $2,500 and keep out of trouble.

On November 3, 2012, Rubin tried to vote twice. The first effort was at her polling place in Henderson. The second in Las Vegas. The pollsters at the Vegas station told Rubin she had already voted. Rubin denied it and demanded she be allowed to vote. The poll workers refused her demands.

While law enforcement put the handcuffs on, Rubin claimed that she was attempting to show just how simple it would be to cheat with only a signature. "This is a concern of mine; I feel the system is broken," she said at the time. "If we're presenting ID for other things, why not to vote?"

Many people maintain that the risk of fraudulent voters, is why voter ID laws exist.  But, Nevada has no ID law — other than for first-time electors who didn't provide an ID when they registered. Rubin was arrested anyway.

The prosecutor and judge in the matter said they did not know of any voters in Nevada, or anywhere, jailed for voter trickery.

Nevada's former Secretary of State, Ross Miller, slammed Rubin: "If Mrs. Rubin was attempting to show how simple it is to perpetrate voter fraud, she demonstrated the contrary."

Besides the fine and promise to stay out of trouble, Rubin was handed 100 hours of community service and forced to take an impulse control course.

Florida's Supreme Court ordered the redrawing of 8 of the 27 congressional districts just months before the 2012 election.

In a ruling that went 5-2, the high court determined that the then-current redistricting plan was flawed by "unconstitutional intent to favor the Republican Party."

The state's congressional maps have been the subject of continuing litigation. A circuit court judge ruled in 2012 that the legislature's maps "made a mockery" of anti-gerrymandering provisions in Florida.

“The court has made it clear that gerrymandering will not be acceptable," said attorney David King who represented plaintiffs led by the League of Women Voters.

The high court insisted the maps be redrawn quickly. It was not clear whether that would require the state legislature to meet in special session.

Everything ultimately turned out alright. The redistricting was completed in time for Florida's primaries, and boundaries were changed.

What Does the Future Hold?

No one knows — yet. But it is a good bet the beast of American politics will leave behind some droppings that voters talk about in 2020.

"What's past is prologue" said William Shakespeare in his play The Tempest. It's so true in American politics. 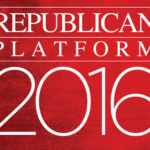 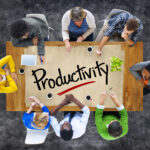 Exactly What is in the Republican Platform?...