REDTEA NEWS
Will Monkeypox Be the Next Big Health Scare?
Are Democrats Going to Push Price Controls?
NIH Royalty Payments Bring Up Conflict of Interest...
The COVID Narrative Is Changing Before Our Very...
Dishonesty Is the Left’s Stock-In-Trade
FBI Whistleblowers Coming Out of the Woodwork
Are You in a Government Database? Probably So
Leftist Tolerance on Display in Wake of Roe...
China Demands Censorship of US Landmarks in Movies
Biden Administration Clueless About Border Fiasco
Home America Now EU Vows to Continue Buying Iranian Oil
America NowBreaking News 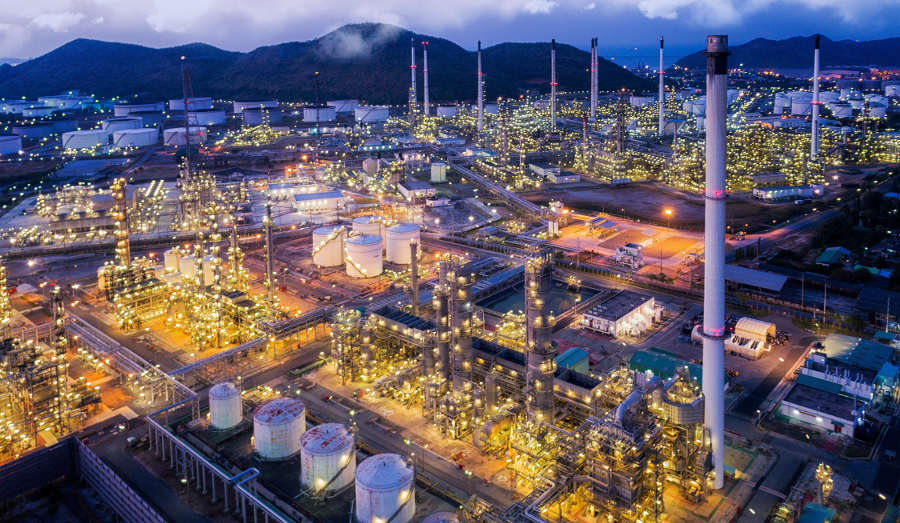 With the United States government finally revoking export waivers that allowed customers of Iranian oil to continue purchasing that oil from Iran, the US is hoping that it will choke off Iran’s lifeline by ending its ability to sell oil. But the US’ decision is facing criticism and opposition from the EU, which like Iran still considers the multilateral agreement to be in force. Europe has signaled its desire to continue adhering to the terms of the agreement and to continue its purchases of Iranian oil.

European countries wouldn’t be the only ones purchasing oil from Iran either, as both India and China are customers of Iran and aren’t likely to stop purchasing oil from the country. Coupled with President Trump’s recent move to enact further tariffs against imports of Chinese goods and it’s hardly likely that China will be willing to kowtow to the US’ demands. India also has no desire to cut short its economic growth by cutting off its supplies of oil, so expect that to raise tensions with the US.

The EU has already sought to circumvent US sanctions legislation by creating a special purpose vehicle to allow continued trade with Iran, and China and Russia have created their own payment system to bypass SWIFT and get around US sanction threats. The possibility is very real that further developments in the financial sector will take place that will similarly bypass the US financial system, drop the dollar as a payment for oil, and render US sanctions toothless.

The administration appears to be ramping up pressure on Iran for some reason. Whether that’s for any legitimate reason, or at Saudi Arabia’s behest, or in frustration for its failures in Venezuela is anybody’s guess. But unless cooler heads prevail then there’s a real risk that the current strained relations with Iran could end up turning into a shooting war. 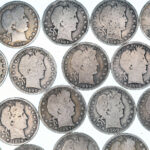 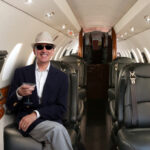